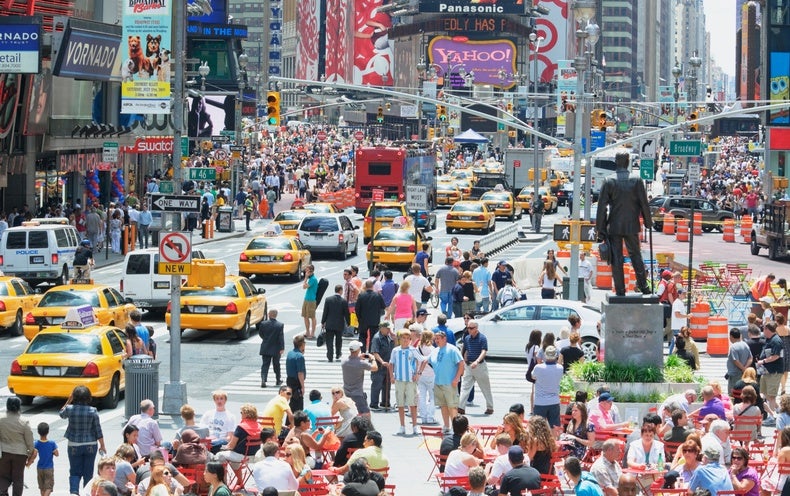 In the early months of the COVID-19 pandemic, some U.S. leaders and pundits pointed to hard-hit cities such as New York, Milan and Wuhan as proof that population density was to blame for coronavirus hotspots. But simple density has not adequately predicted the disease’s course in the U.S., where the new coronavirus has spread well beyond urban areas to ravage rural communities and suburbs during the country’s long summer.

Many public health and urban planning researchers agree that the concentration of people within a certain area does not tell the whole story. They note the examples of high-density cities, including Hong Kong, Seoul and Taipei, where robust and widespread interventions (such as social distancing, mask wearing and contact tracing) successfully limited COVID-19 cases and deaths. And studies conducted amid the pandemic suggest that other factors—connections among communities, access to health care and crowding within a small area, for example—can also strongly influence how the disease spreads and how residents fare.

“Since the early days of the pandemic, there have been a number of articles speculating whether COVID-19 will spell the end of cities, [and] some articles suggested that COVID-19 was spurring an exodus from cities to suburbs as a way to escape the … virus,” says Deepti Adlakha, an environmental health researcher at Queen’s University Belfast. “And from the beginning, these struck me as the wrong questions to ask.”

For one thing, the population density of a city or county does not capture the finer points of how people actually gather within smaller spaces, such as those on college campuses or in individual residential buildings. “Most often when people talk about density and COVID-19, they’re really talking about crowding,” says Shima Hamidi, an assistant professor of environmental health and engineering at Johns Hopkins University. Sometimes crowding occurs when people gather for events such as concerts or parties, notes Ann Forsyth, an urban planner at Harvard University. Crowding can also result from socioeconomic conditions that force many people to live in a small space or from cultural preferences for living in multigenerational households. Buses and other forms of mass transit can also get crowded, even in smaller urban areas.

Not every crowding situation leads to widespread viral transmission. But some have turned out to be superspreader events in a diverse array of settings in the U.S. These occurrences have included a suburban house party in Connecticut, a biotech conference at a Boston hotel, a Bible study session at a rural Arkansas church, and overnight summer camps in Georgia and Missouri. “The virus can spread very efficiently in crowds. It doesn’t seem to always happen, but it can happen,” says Lorna Thorpe, a New York University epidemiologist.

High-density cities may offer more opportunities for crowding. But in Asia, proper public health precautions have spared many megalopolises from the worst. Even in hard-hit New York City, Manhattan has maintained the lowest COVID-19 rates among the city’s five boroughs, despite having the highest population density. Meanwhile some lower-density neighborhoods in Queens and the Bronx have seen higher rates of infection and death.

Hamidi looked at some of the confounding factors—metropolitan size, socioeconomic status of residents, quality of health care and adoption of social distancing—when analyzing how density affects COVID-19 spread and mortality in more than 900 U.S. counties. She and her collaborators at the University of Utah found that county density had no significant relationship with infection rate. In fact, higher-density counties were actually associated with lower mortality rates, possibly because residents were more strictly following social-distancing guidelines or had better access to health care. “If you want to move to a rural area to be safe from getting COVID, maybe [that helps] because you have fewer contacts,” says Brooke Nichols, a health economist at Boston University, who was not involved in the study. “But in terms of mortality, you might actually be at a greater risk because there may not be the services there to support you.”

One of the biggest predictors of infection rate was metropolitan size—a factor that the researchers see as reflecting the number of metropolitan area counties that are closely linked by community, transportation, housing and economic relationships. And the implication that this kind of connectivity among communities may play a significant role in the spread of the novel coronavirus was strengthened in a follow-up longitudinal study. It showed that larger metropolitan size was linked to higher infection and mortality rates over time, whereas higher population density (without that confounding factor) was linked to lower infection and mortality rates over the same period.

Still, experts are not writing off the potential impact of high density on infection risk. “It’s not a surprising conclusion to say that if you live in a dense urban area, it’s probably going to take a little bit more intervention to really reduce those contact rates,” says Laura White, a biostatistician at Boston University. But it remains difficult to disentangle density’s effect from other factors.

Many researchers say future studies could benefit from zeroing in on individual neighborhoods rather than hovering at the city and county level because—as New York City’s experience shows—even adjacent neighborhoods can have widely varying levels of infection and mortality. “Within each city, there are different communities,” says David Rubin, a physician and director of the PolicyLab at the Children’s Hospital of Philadelphia. “There is a granularity here that plays out at the neighborhood level.”

But there are challenges when studying a fast-moving pandemic based on static measures, such as residential density, that are only updated periodically, says Constantine Kontokosta, an urban planning researcher at N.Y.U. Instead he and his colleagues have been using anonymized smartphone location data from millions of users in New York City to study what they describe as “exposure density”—a more dynamic measure of neighborhood activity levels—and the proportion of people’s activities taking place in higher-risk areas. They hope to expand this approach to many other cities across the U.S. “This question of how people respond, and how people behave and change their behavior, is a really important component in the context of the overall levels of risk and transmission that may occur in a given place,” Kontokosta says.

One of his group’s preliminary findings supports previous analyses showing that neighborhoods with higher proportions of minority and low-income populations are at higher risk of infection. That observation corresponds with a preprint paper by White’s Boston University team highlighting how New York City communities with a higher percentage of “essential workers”—who are more likely to come from these socioeconomic groups and must commute—are at greater risk. “Density is likely to be just one of several key factors that determine how vulnerable city residents are to COVID-19. And it seemingly plays a smaller role, compared to socioeconomic factors,” says James Sallis, a public health researcher at the University of California, San Diego.

There is a risk that ongoing misperceptions of density as the “enemy” could encourage some local governments and developers to promote suburban sprawl for misguided reasons, Adlakha says. She and Sallis studied a small but diverse sample of several dozen cities around the world without finding any association between high density and per capita COVID-19 cases or death rates.

Much more work needs to be done to clarify how population density and other factors shape the spread of COVID-19. But researchers advise that it would be premature to bemoan the “end” of cities or to abandon them purely out of fear of the virus. “It’s a misconception that we shouldn’t live in cities,” Rubin says. “Many cities in the world are doing well.” 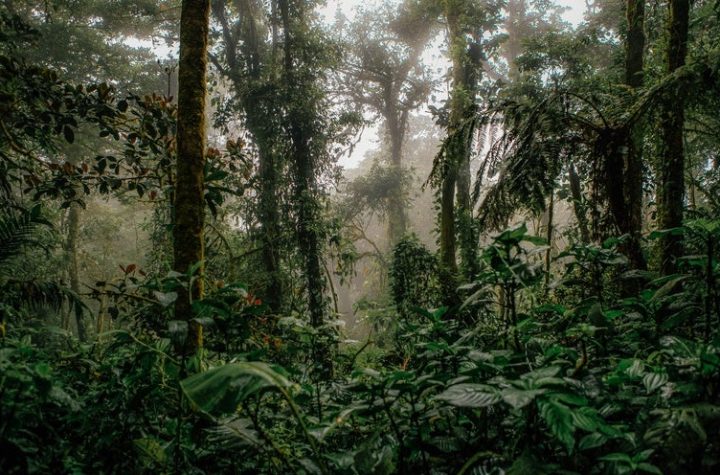 Global Biodiversity Is in Free Fall