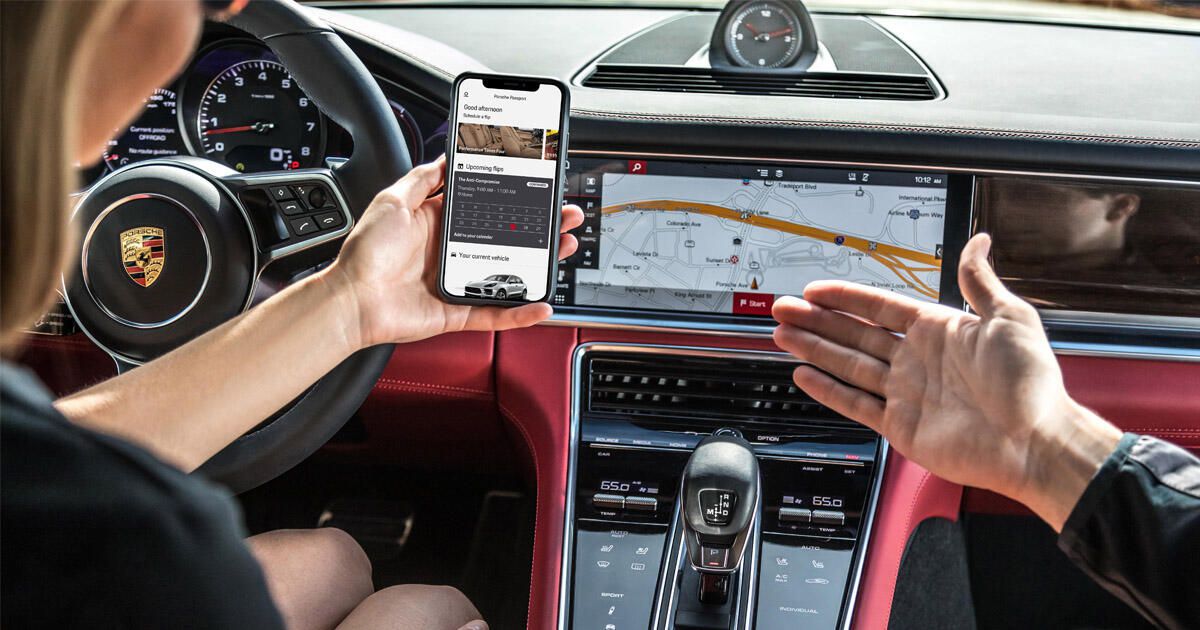 The Porsche Drive vehicle subscription program, formerly known as Porsche Passport, currently offers people the ability to subscribe to a fleet of swappable vehicles, in addition to short-term rental options. And now, there will be a new tier that slots between those two in terms of what’s offered and what it’ll cost.

Porsche announced on Tuesday that it will launch a new subscription tier of Porsche Drive. The Single-Vehicle Subscription grants its subscribers access to a single model of Porsche for either one or three months. The program, which kicks off on Sept. 25, will function like the Multi-Vehicle Subscription in that the entire thing — the car, its insurance and any potential service — will be offered for a single fee that covers everything but gas. Think of it like an abbreviated lease.

Customers are eligible for Porsche Drive SVS if they live within a 50-mile radius of participating dealers in the Atlanta, Los Angeles, Phoenix and San Diego areas. Picking up and delivering vehicles, however, must be done within a 20-mile radius, so those further out will need to travel to their dealer to make the exchange happen. The SVS will be offered in one- and three-month terms, and participants aren’t allowed to swap to different models or vehicles of the same type — that’s part of the more expensive MVS program. However, if folks really like the car they subscribed to, they can choose to extend that membership once the original terms end.

Joining Porsche Drive SVS requires a $595 activation fee, which is waived if you opt for the three-month tier. Mileage is limited to 1,500 miles a month, and prices start at $1,500 a month (less tax) for a Macan, increasing incrementally for the Boxster, Cayman, Cayenne and Panamera before topping out at $2,600 a month for the 911 Carrera. This pricing structure is more complex than Porsche Drive MVS, which charges either $2,100 a month without access to the 911 or $3,100 a month with it. MVS subscribers also get 2,000 miles a month.

If you’re looking for something on the daily or weekly, that’s where Porsche Drive’s Rental tier comes into play. Limited to 200 miles a day, these shorter rentals cost between $245 and $395 a day, with prices dipping slightly for rentals lasting longer than three days.

Porsche is happy with the results it’s seen from the Drive subscription program thus far. The automaker has worked with 325 subscribers since it started in late 2017, with members staying in the program about four months on average, swapping about twice a month. 80% of people in the program are actually new to Porsche, many of which are also younger than the average Porsche buyer.