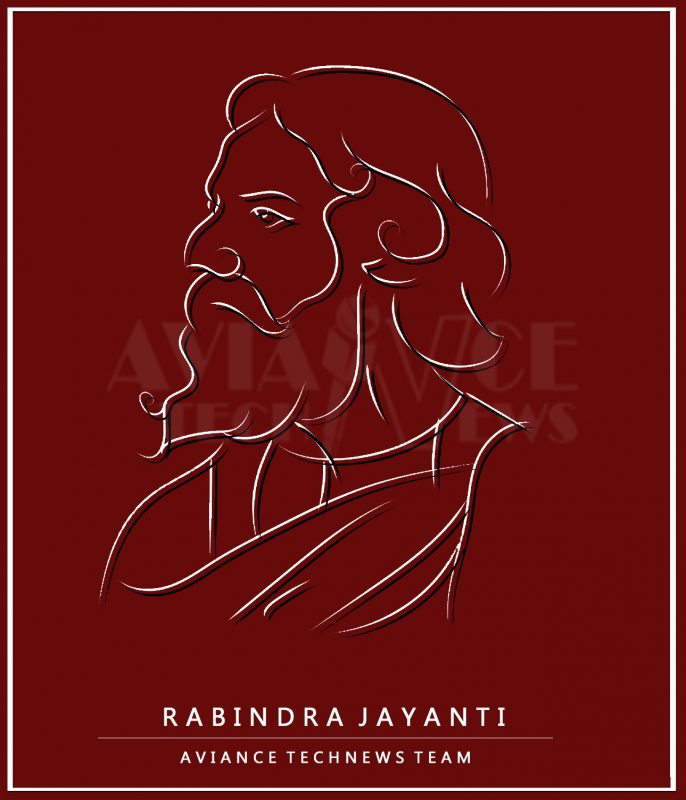 Rabindra Jayanti is an annually celebrated cultural festival, prevalent among Bengalis around the world, in the remembrance of Rabindranath Tagore’s birthday anniversary.It is celebrated in early May, on the 25th day of the Bengali month of Boishakh, since Tagore was born on this day of the year 1268 of the Bengali calendar. Rabindranath Tagore was a Nobel laureate, great poet, and the man behind composing India’s national anthem. He is widely known for authoring Gitanjali which made way for him to become the first non-European to win the Nobel Prize in literature.

He was even awarded a knighthood in 1915 by King George but renounced the title in 1919 after the Jallianwala Bagh massacre. The day is elaborately celebrated in Santiniketan in West Bengal, in the Visva Bharati University which was established by him. 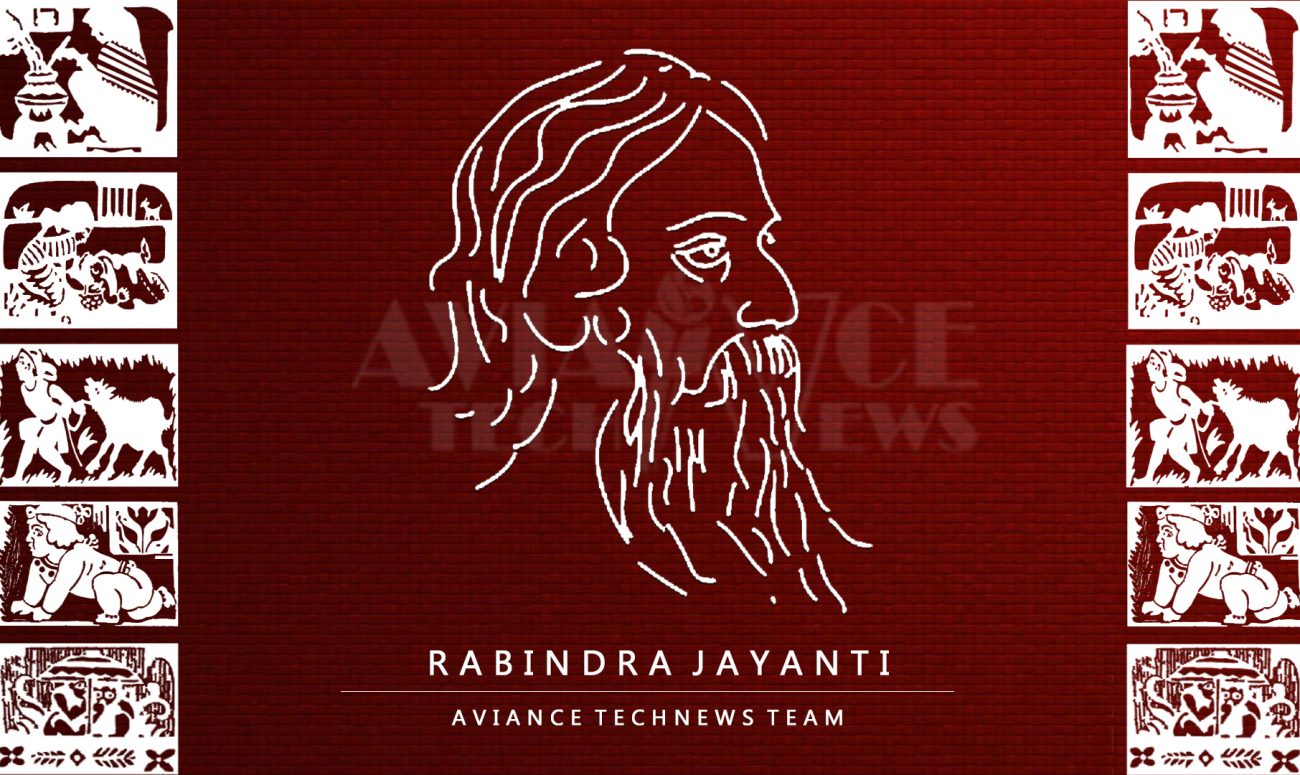 The inspirational quotes by Tagore:

If you cry because the sun has gone out of your life, your tears will prevent you from seeing the stars.

Love is an endless mystery, because there is no reasonable cause that could explain it.

The biggest changes in a women’s nature are brought by love; in man, by ambition

Death is not extinguishing the light; it is only putting out the lamp because the dawn has come.

Let my thoughts come to you, when I am gone, like the afterglow of sunset at the margin of starry silence.

Clouds come floating into my life, no longer to carry rain or usher storm, but to add color to my sunset sky. 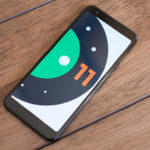