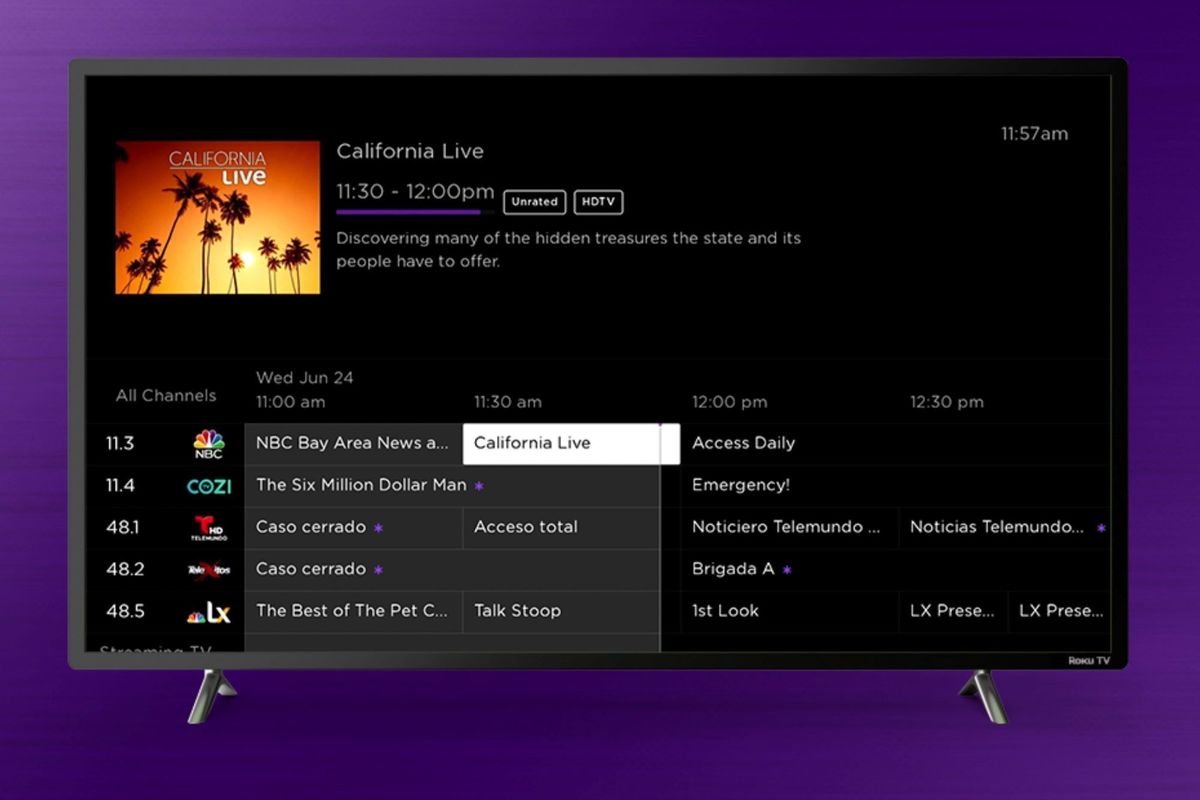 As first reported by The Streamable, the Live TV tile on the Roku home screen will once again be dedicated to over-the-air channel listings, while live streaming TV channels can be accessed under The Roku Channel’s Live TV Channel Guide tile.

Roku announced earlier this week that it was folding over-the-air TV channel listings into its new Live TV Channel Guide, a DVR-style programming grid that includes up to 12 hours of upcoming programs for more than 100 linear streaming TV channels, including premium TV channels such as HBO, Showtime, and Starz.

But while the idea sounds good on paper, some Roku TV users were annoyed that their favorite over-the-air channels were suddenly mixed in with dozens of streaming TV channels, and as users on the Roku subreddit noted, there was no way to hide or filter the streaming channels.

Here’s the official statement that Roku sent to TechHive:

Roku didn’t reveal any future plans to try again to integrate over-the-air channels with its new streaming TV programming, perhaps with a filter or an option to keep over-the-air and streaming channel listings separate.