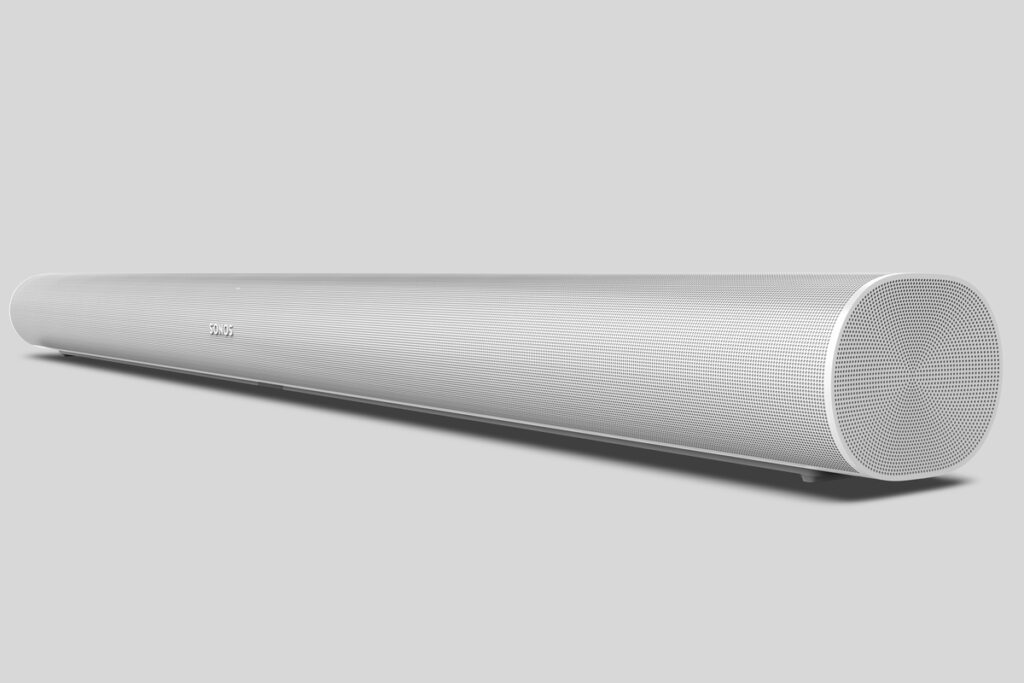 The bass bug that bedeviled the new Sonos Arc soundbar appears to have been squashed thanks to a just-released software update.

Sonos has issued an update to its Sonos S2 mobile app for iOS and Android, and it includes a fix that helps tighten up the muddy, distorted bass that some users—myself included—were hearing from the $799 Sonos Arc, a 3.1-channel soundbar that boasts its own built-in woofers for low-frequency effects.

A Sonos rep announced the update on the Sonos subreddit:

We released a software update today to address a bug that resulted in audio distortion for some customers listening to bass-heavy content at higher volumes on Arc.

Make sure you’re updated to 12.0.1 to get the latest release.

I just installed the app update (version 12.0.1) on my iPhone and then uploaded the firmware patch to the Sonos Arc (for the iOS version of the Sonos S2 app, tap Settings / System Updates / Check for Updates), and gave the Arc a quick listen.

The scene that gave me the most trouble in terms of bass was the famous asteroid field sequence in Star Wars: The Empire Strikes Back, in which Han, Leia, Chewie, and C-3PO are frantically trying to escape from the Imperial fleet. As the Millenium Falcon banks and weaves with TIE Fighters and a Star Destroyer in pursuit, the freighter’s roaring engines were causing the Arc’s built-in woofers to shudder and pop, almost like they were overloaded.

After installing the update, the sequence sounds much better, with the Arc’s bass sounding nice and tight. Mind you, the Arc’s built-in woofers can’t match the deep bass of a separate subwoofer, such as the $699 Sonos Sub, but at least now the Arc seems to be handling low-frequency rumbles considerably more smoothly.

The eagerly anticipated Arc is Sonos’s follow-up to the seven-year-old Playbar. Announced in early May, the $799 Arc began shipping earlier this month.