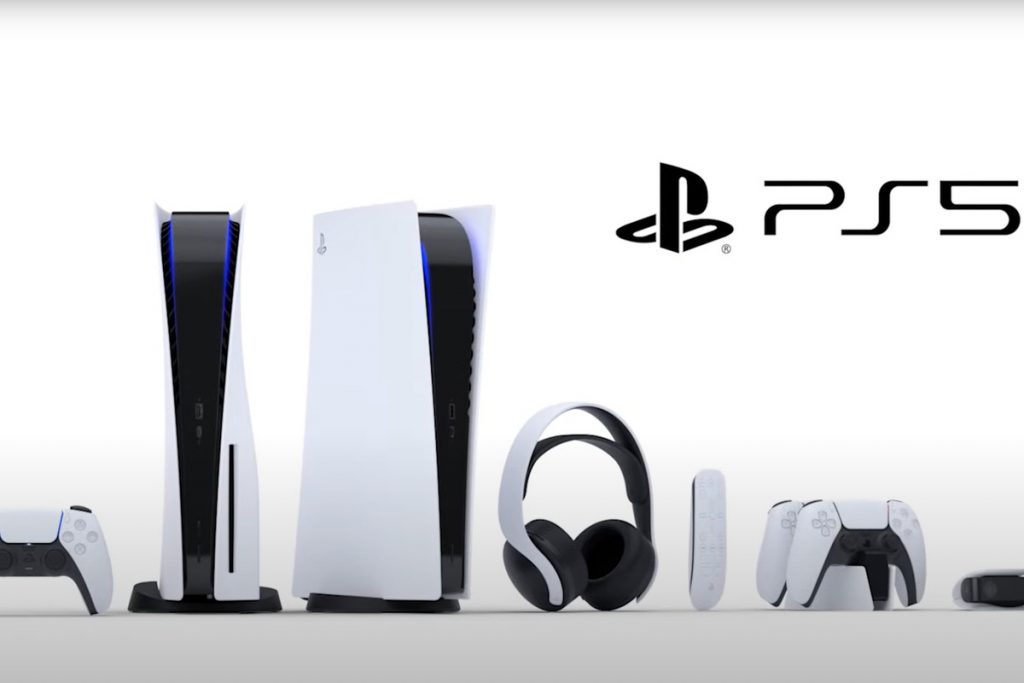 A week to the day after Microsoft announced pricing for its imminent next-gen consoles, Sony struck back with firm details of its own during a digital event on Wednesday. The PlayStation 5 will cost $499, while the disc-less PlayStation 5 Digital Edition will cost $399 when they launch on November 12 in several countries. Preorders will start tomorrow at select retailers.

Microsoft’s flagship Xbox Series X will also cost $499 when it launches November 10 alongside the stripped-down $299 Xbox Series S. That’s an incredibly competitive price for the level of hardware inside the Xbox Series X. Microsoft’s console probably puts your PC to shame.

The PlayStation 5 packs many of the same raw components as its rival—both consoles will offer custom AMD chips with eight Ryzen cores, Radeon GPUs infused with the company’s ray tracing-capable RDNA 2 architecture, and speedy PCIe 4 NVMe SSDs. The two consoles deploy very different graphics configurations, however. The PlayStation 5 leverages AMD’s SmartShift technology to achieve blistering 2.23GHz GPU speeds when the system can siphon energy away from the CPU. The Xbox Series X, on the other hand, runs its graphics cores at a locked 1.825GHz that’s well behind the PlayStation’s pace. Microsoft’s console packs in significantly more cores however, at 52 compute units versus Sony’s 36.

The $399 PlayStation 5 Digital Edition offers the full power of the PS5, just without a disc drive, while the Xbox Series S pares back the GPU capabilities dramatically, targeting 1440p performance instead of 4K.

Shut up and play the hits

On paper, the Xbox Series X could have a serious technological edge over the PlayStation 5 (as well as the $400 Radeon RX 5700 XT, which sports 40 CUs at 1.75GHz). But while we PC enthusiasts like to nerd out over specs, console success isn’t all about speeds and feeds. Microsoft’s been banging drums over how it’s bringing the Xbox One and much of the Xbox 360 library forward to the Series X, complete with some serious visual enhancements, and the appeal of its excellent Xbox Game Pass service. But the company has caught a lot of flack for offering a relatively lackluster library of new games to show off the console’s horsepower at launch, especially after Halo Infinite’s delay into 2021.

Sony also announced “The PlayStation Plus Collection” for PS Plus subscribers, offering a treasure trove of PS4 -defining titles to play immediately on the PlayStation 5. It includes heavy hitters like God Of War 4, Bloodborne, Until Dawn, The Last Of Us, Fallout 4, Batman: Arkham Asylum, and more, offered “free” with your PlayStation Plus subscription. That’s pretty darn cool.

All of the new games looked spectacular running on the PlayStation 5, in contrast to the ho-hum look of Xbox Series X’s Halo Infinite, whose low-texture Craig the Brute spawned a legion of memes. Many of the titles Sony showed off today won’t be available at launch, it’s worth noting, and several if not most third-party games (including Final Fantasy and COD) will also come to PC.

Consoles aren’t PCs though. Will Sony’s compelling games showing sway more people to the PlayStation 5’s side, or will the appeal of Xbox Game Pass and backward compatibility woo living-room gamers to Xbox Series X? We’ll find out in November. 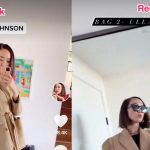 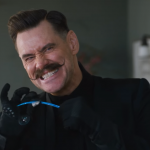 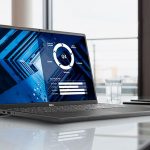 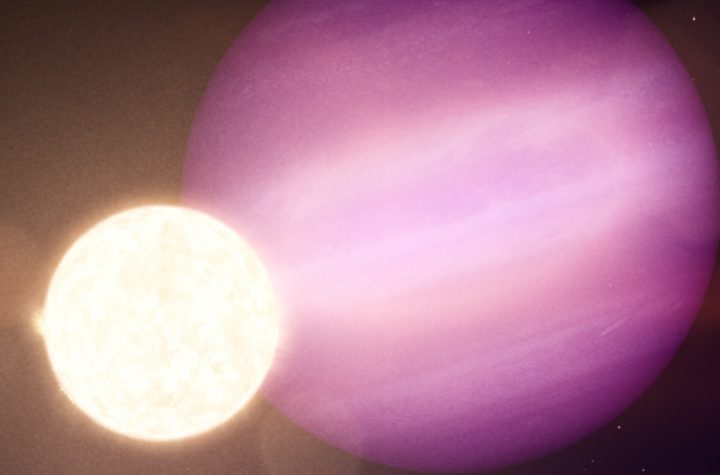