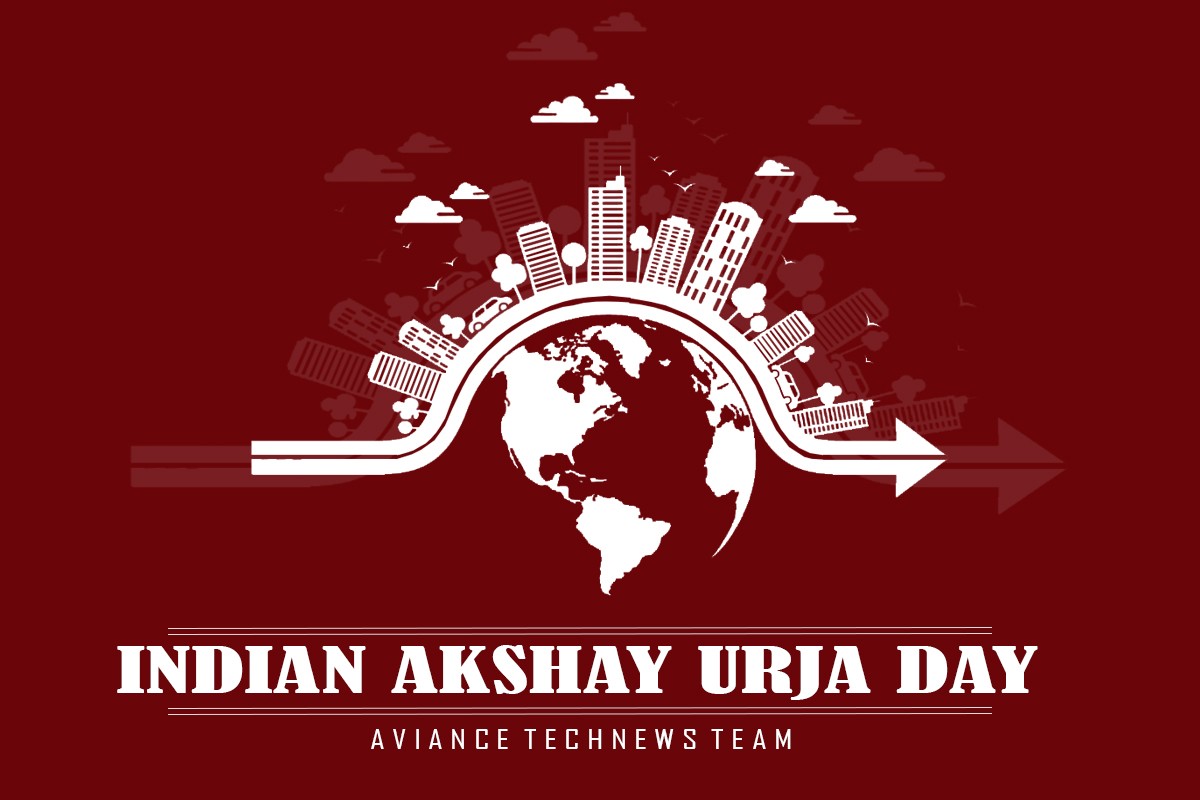 Akshay Urja Day In India Akshay Urja diwas is celebrated on August 20 every year to spread awareness about the developments of renewable energy in India. In 2004, the first Akshay Urja Diwas was organized and a commemorative stamp was released by the Prime Minister. Around 12,000 students were formed in the national capital to … Read more