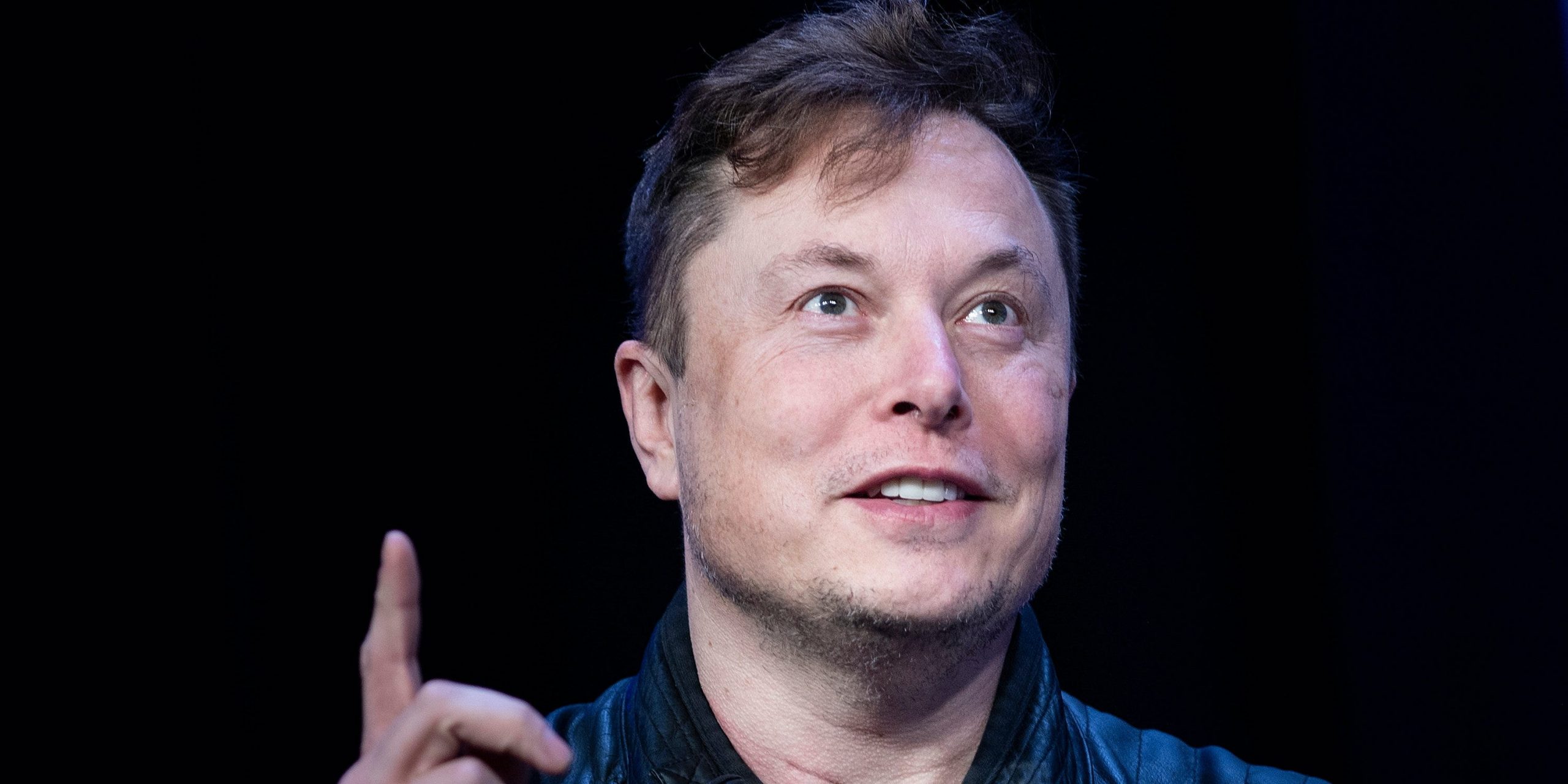 Tesla has had a tumultuous week including a market-sell off and a surprise exclusion from the S&P 500 causing the stock to shed 10% in a week alone, but shares in the electric vehicle manufacturer could come under fire again.

The world’s most valuable carmaker could be facing another 5-10% correction according to Steve Kalayjian, chief market strategist at online trading platform Ticker Tocker.

“I think that there’s going to be some underlying support on Tesla, probably around the $255-285 levels,’ Kalayjian told Business Insider. “Any more bad news on Tesla and there’ll be a herd mentality [towards] massive selling.”

Read More: Fred Stanske uses the insights of Nobel winner Richard Thaler, the ‘father of behavioral finance,’ to beat the market with under-the-radar stocks. Here’s how he does it – and 2 picks he’s buying for long-term gains.

Tesla was excluded from the S&P 500 index last week, even though the automaker ticked off many eligibility requirements and was widely expected to make the cut.

Shares in the company, which have risen almost 350%, fell by a record 21% in one day on Tuesday, after it failed to qualify for entry.

Kalayjian said Tesla would likely to be included in the S&P 500 by next year.

“I don’t think that they’re gonna replace an Exxon. But if anything it would be included in 2021, or at least there will be talks about doing so,” he added. Oil and gas producer ExxonMobil was evicted from the Dow Jones Industrial Average last month after almost a century of membership, and replaced by cloud-software company Salesforce.

Tesla’s stock price then recovered over the next two trading days, to close 1% higher at $371.34 on Thursday, following reports the company is making progress at its Gigafactory locations in Texas and Germany.

Read More: A strategist at the world’s largest wealth manager lays out 4 election-related risks that could damage investors’ portfolios – and shares how to safeguard against each one now, regardless of who wins

Tesla also enacted a planned 5-for-1 stock split on August 31.

“I would look to take profits here,” Kalayjian said. “Especially after the stock splits.”

He said the fact that the stock surged even on the day of the split showed the irrationality behind the buying in the shares.

Tesla could fall as low as $200-250, when he would then look to “gobble up shares” in that price range, Kalayjian said.

Even if his most pessimistic forecasts were right and the shares fell towards those levels, this would still only take the stock back to where it was in early July. 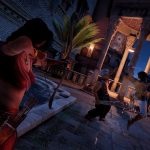 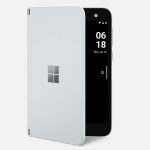