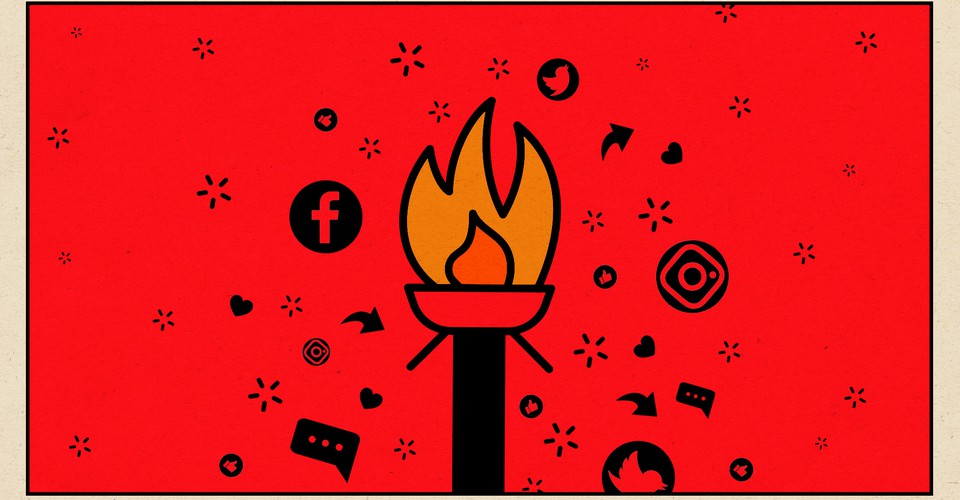 The Case for Social Media Mobs

Read: When calling the police is a privilege

The difference between Amy Cooper’s case and many others is that the online fury has, in this case, served an important purpose. Unfortunately, such fury has so far been the only available form of deterrence against a heinous and intentional act: the weaponizing of police against black people, especially black men, through false or exaggerated reports. Because such false reports are rarely fully investigated or prosecuted, there isn’t an alternative to this online rage that provides the deterrence we need. Worse, even with years of publicity, little progress has been made in addressing the racist misconduct that allows police to be thus weaponized.

Deterrence is an important focus here, because the consequences of these fake cries can be dire. Black Americans have suffered a range of fates when police arrive thinking they’re dangerous from the outset, whether it’s needless arrest or being killed on the spot, like 12-year-old Tamir Rice, whom a police officer shot within two seconds of getting out of his (still not fully stopped) patrol car. Just this week, a black man in Minneapolis, George Floyd, was choked to death by a police officer who pressed his knee on Floyd’s neck for more than seven minutes while Floyd repeatedly said, “I can’t breathe,” and bystanders begged the officer to stop, to no avail.

Amy Cooper’s case is remarkably straightforward. We don’t need to read her mind or speculate about her motives. She tells us exactly what they are. The minute-long video of the encounter, filmed by the bird-watcher, Christian Cooper (no relation), starts with Amy Cooper walking up to and lunging at him. He steps back, saying, “Please don’t come close to me.” She lunges at him again and demands that he stop recording, and he steps back again. Amy Cooper then looks at him, takes out her phone, and matter-of-factly tells him, “I’m going to call the cops, and I’m going to tell them there’s an African American man threatening my life.” Christian Cooper surely knows his own race and did not need a reminder. Her statement was meant as a deliberate threat.

Amy Cooper then steps back to take off her mask so she can call 911, displaying the presence of mind to maintain social distancing. Once the 911 dispatcher is on the line, she changes her tone of voice to one of distress and says that an African American man is threatening her and her dog. She repeats this charge a few times all the while dragging her dog, in effect choking him, as the dog yelps in pain and panic—sounds the dispatcher may well have heard over the phone. She then lets out a hair-raising, desperate-sounding call for help, half-yelling, half-crying into her phone: “I’m being threatened by a man in the Ramble; please send the cops immediately.”

Toward the very end, she finally stops choking her dog, and while he lies on the ground, panting, she finally leashes him. In response, Christian Cooper, the man allegedly threatening her life, politely says, “Thank you,” and the video ends. 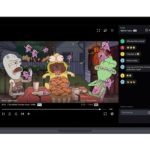 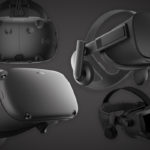