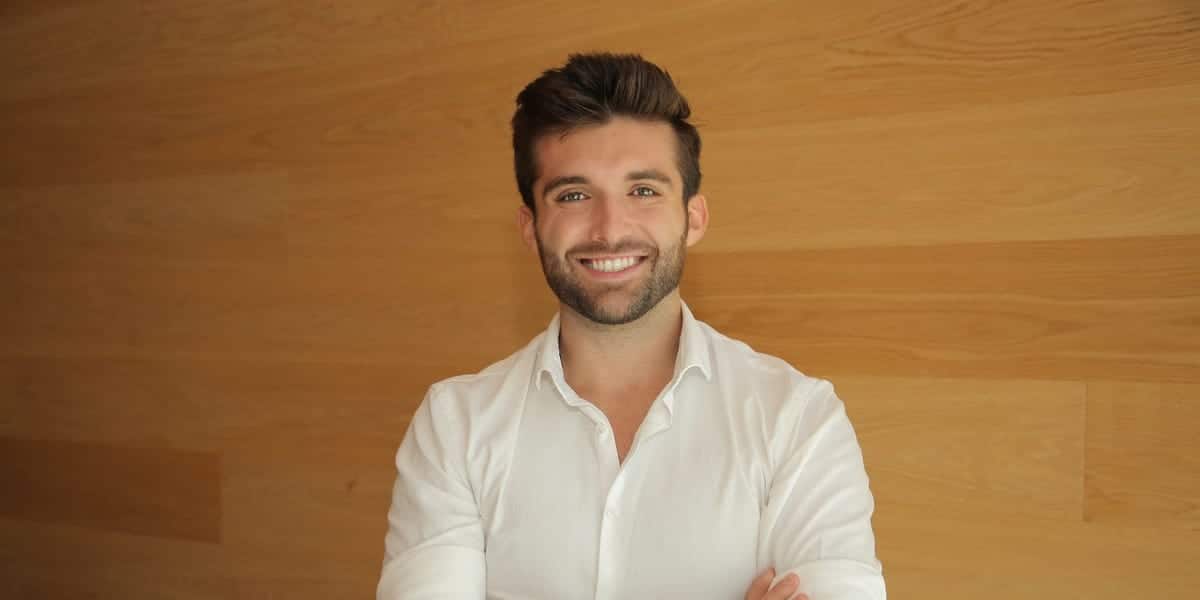 This founder runs dinners where CEOs can discuss their mental health

In 2017, while John Meyer was running his previous startup Fresco News, his father died of suicide. The pressure of running a company while dealing with his personal loss was immense. And, like many CEOs, Meyer had been so dedicated to his work that he didn’t feel he had people he could talk to about such a deeply personal matter.

Then he found his pressure release almost by accident.

During a dinner with friends who also ran startups, he took a chance and opened up about what he’d been going through. To his surprise, his friends started sharing similar experiences.

“Once I did it, everyone around the table started doing it,” Meyer, who now runs Homebound, told Business Insider. “I ended up realizing that most startup founders, at least these days, are going through very significant life issues outside of their company. But they can’t really work through it because they can’t find the time to go to therapy. They don’t have normal friends who are not in business or startups to talk to about those kinds of things.”

“Opening up to these folks over dinner was probably one of the most key or primary ways that I worked through healing this crazy experience of losing my father to suicide while running a company,” Meyer said.

Meyer decided to formalize the dinners and started organizing “vulnerability dinners,” where founders could gather and be open about what they were going through. Because the dinners are regional and only happen about once a quarter, Meyer said the waitlist for these events would reach into the hundreds.

The appeal of these events is twofold. They’re not just places to find support, but also spaces where founders can share their personal problems without having word of them leak out to the wider industry, where mental health issues are still “extremely stigmatized,” according to Meyer.

“Startup founders worry about if they share, let’s say, something vulnerable about a big family issue they’re going through that’s creating a lot of anxiety and stress that they’ll be looked at differently,” Meyer said. “Or if it gets back to their investor that the founder is severely depressed, a startup founder worries that their investor will try to literally push them out of the CEO seat temporarily because they’re worried that the founder is super depressed and might not be able to run the company effectively.”

Meyer isn’t alone, as Business Insider recently reported, many startup founders, who are always under a lot of duress, are quietly suffering with increased mental health issues under the pandemic.

Meyer hasn’t held a dinner since the beginning of the U.S. outbreak of COVID-19 for safety reasons. He’s also been preoccupied with the recent birth of his first child. But Meyer said he’s hoping to organize a new dinner over Zoom “hopefully in the next month or two.”

“It started out with just me doing these little dinners on my own, sharing my own vulnerable stories,” Meyer said. “And then I ended up realizing that a lot of other startup founders are going through similar stuff.”

Have a story to tell about mental health? Got tips about startups or venture capital? Email Max Jungreis at mjungreis@businessinsider.com, DM him on Twitter @MaxJungreis, or contact him on encrypted messaging app Signal at (907) 947-0299.