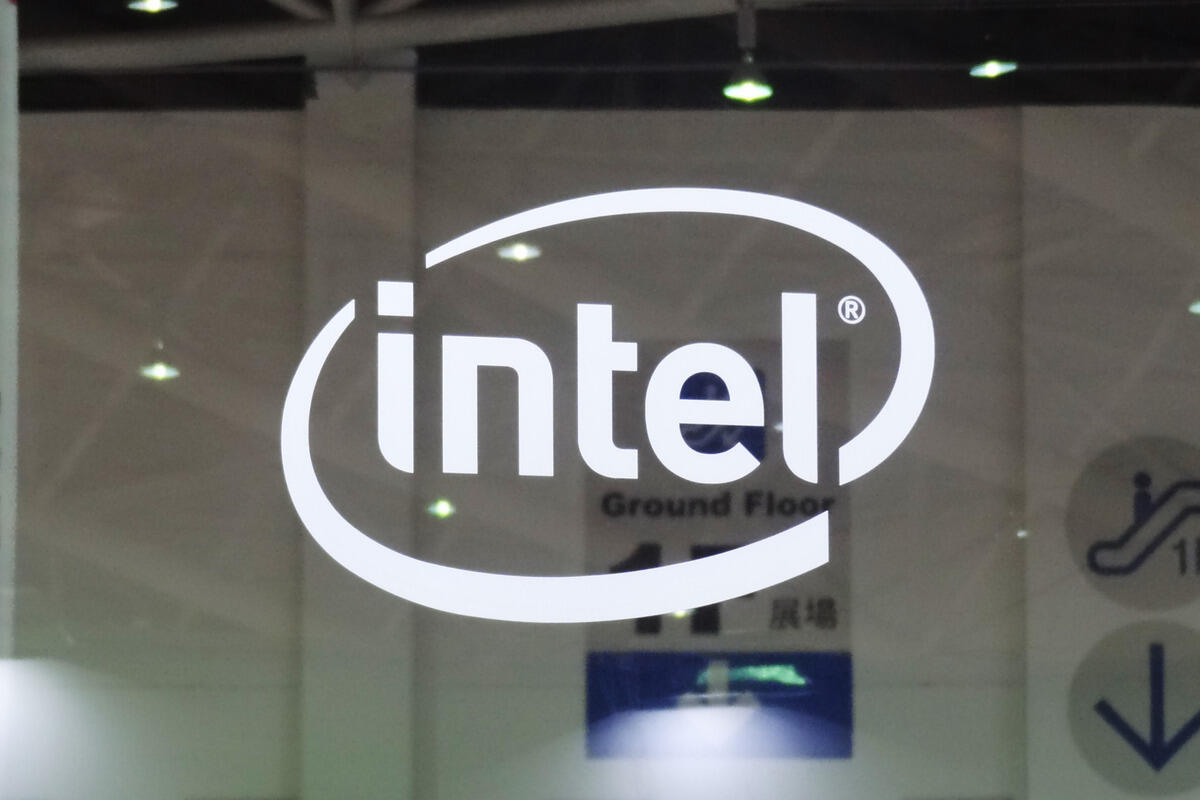 The fallout from Intel’s disastrous 7nm delay news was swift. On Monday, the company announced that it was breaking up its Technology, Systems Architecture and Client Group and top exec Murthy Renduchintala was headed out the door. Renduchintala’s group, TSCG, will be broken up in five pieces, each reporting directly to Intel CEO Bob Swan.

“I look forward to working directly with these talented and experienced technology leaders, each of whom is committed to driving Intel forward during this period of critical execution,” Swan said in a release. “I also want to thank Murthy for his leadership in helping Intel transform our technology platform. We have the most diverse portfolio of leadership products in our history and, as a result of our six pillars of innovation and disaggregation strategy, much more flexibility in how we build, package and deliver those products for our customers.”

It wasn’t long ago that Renduchintala was joined by other Intel brass, including famed former AMD chip architect Jim Keller, at the home of Intel founder Robert Noyce to announce that a corner had been turned. Keller, himself, resigned abruptly from Intel after a two year stint.

“We have some humble pie to eat,” Renduchintala said of its delayed 10nm process in late 2018. “And we’re eating it. But I think that doesn’t in any way, shape, or form diminish my confidence that we have an arsenal of real competitive performance as we look down the next few years.”

Nearly two years later the situation doesn’t look any better though. On Friday, Intel shocked many by saying its 7nm process would be delayed 12 months and the company would consider outsourcing or partnering on manufacturing. To top it off, for the first time, AMD’s stock price closed higher than Intel’s. Although stock price isn’t everything—Intel’s market cap still dwarfs AMD’s—you can say it’s been a terrible few days for Intel. To top it off, a law firm has announced it is looking for investors harmed by the 7nm delay. 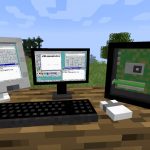 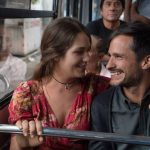