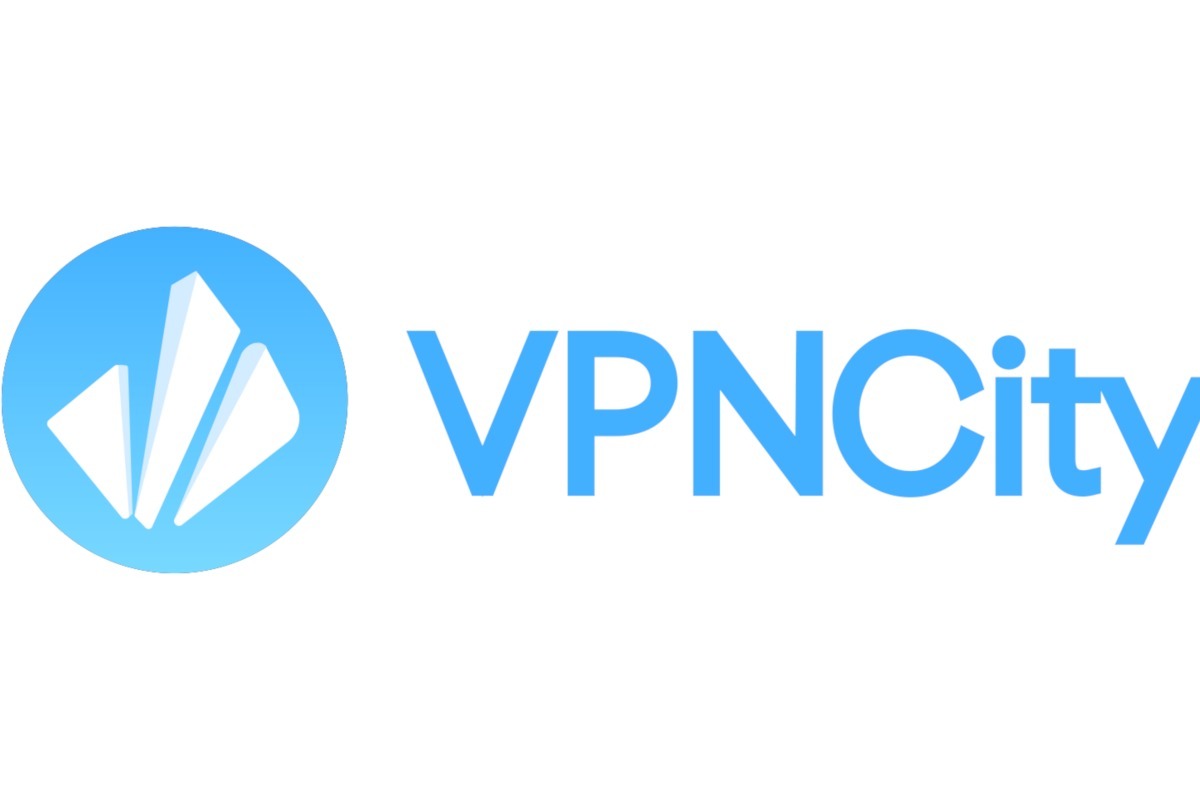 VPNCity review: The basics at a good price

Sometimes all you need from a VPN is a selection of countries and the ability to use a good selection of streaming services like Netflix. That’s the niche VPNCity fits into right now. This relatively new service based in Hong Kong doesn’t have the added features that other services do, but there are still some good reasons to recommend it.

Note: This review is part of our best VPNs roundup. Go there for details about competing products and how we tested them.

The first is that VPNCity allows 12 simultaneous connections compared to five from most VPNs.

VPNCity on Windows starts with a two-panel interface. The first panel has a connect button, and it displays the location the VPN is currently set to use. The second panel gives the app more of a desktop feel. Here it lists all the various country locations, as well as their respective ping times between you and the VPN servers.

In addition to listing the countries, there’s also a tab for using a variety of geo-restricted (or anti-VPN) streaming services. VPNCity supports Netflix in the UK, U.S., and Australia, as well as Disney Plus, HBO Now, BBC iPlayer, ITV Hub, and Australia’s ABC iView.

VPNCity’s app is pretty straightfoward and not that remarkable, but it doesn’t have to be. It has a good number of country connections at 34, more than 3,000 servers, and the ability to work with popular streaming services.

Dipping into the settings, VPNCity does the right thing and leaves almost all of its options turned off by default. It has options to start VPNCity at Windows startup, connect automatically when the app launches, and enable the internet kill switch. The latter shuts down all internet-connected apps if the VPN connection drops automatically. The idea is to protect online activity from potential snoops for those who want as little of their activity as possible seen outside the VPN.

VPNCity’s web interface has a few items of interest. The most significant is the ability to use the new WireGuard protocol. WireGuard is not built in to the VPN just yet. Instead, you generate the configuration file that WireGuard requires and use the generic WireGuard client from the project’s website.

There are also options for dedicated IP addresses that cost an extra $4 per month, and you can use VPNCity with the ShadowSocks Proxy—a tool largely used to circumvent Internet censorship.

VPNCity promises it does not keep any logs. “We do not store connection time stamps, session information, used bandwidth, traffic logs, IP addresses, or other data,” the privacy policy says. The company says it does log server load information in order to recommend the best servers to use at any given time.

VPNCity is operated by Think Huge Ltd, which is based in Hong Kong, but the company team is based all over the world. Nick McDonald, the founder and director of Think Huge, is based in Australia, for example.

To sign up for an account, VPNCity requires an email address and password. That’s standard for most VPNs and other online services, but for those who need greater privacy, options such as Mullvad and OVPN don’t require an email address.

VPNCity accepts payments via credit card, PayPal, Alipay, and a variety of cryptocurrencies via Coingate. It costs $48 for a single year, $72 for two years, $36 for six months, or $10 for month-to-month subscriptions.

In our tests, over three days at three different times of day, VPNCity maintained an average of 31 percent of the base speed. That puts it in the solidly reliable, but not terribly fast category. There were times and locations when the speeds were amazingly fast, but they were never consistently high.

Still, VPNCity should offer enough performance for most use cases.

This is a good service. There is nothing jaw-dropping about VPNCity, but it has the basics. It works with Netflix and a number of other steaming services, it has a good amount of servers and country locations, it works with WireGuard if you want it, and the price is right at just under $50 for a year.

Editor’s note: Because online services are often iterative, gaining new features and performance improvements over time, this review is subject to change in order to accurately reflect the current state of the service. Any changes to text or our final review verdict will be noted at the top of this article.