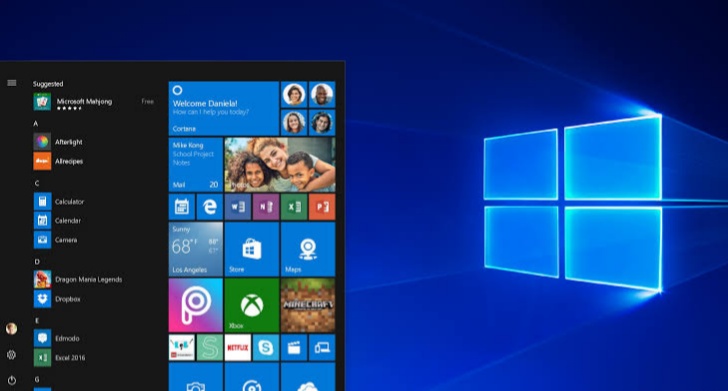 Microsoft continues to secretly offer Windows 10 free, and you can see why. Despite new attempts to overhaul Windows upgrades, the platform continues to anger users with poor quality updates and questionable transparency. And now Microsoft has had to issue another major warning to all Windows 10 users.

Pushed to users as part of its latest ‘Patch Tuesday’ updates, Microsoft has confirmed the KB4524244 security update bundled in it can cause system freezes and crashes across every supported version of Windows 10, from Windows 10 Home right through to Enterprise and Server. Unfortunately, KB4524244 was available for four days but Microsoft has now stated it has been pulled for good.

02/16 Update: also beware KB4532693. Another security fix recently released by Microsoft, Windows Latest notes it is also causing boot failures for a number of users as well as Blue Screen of Death (BSOD) crashes. Microsoft has so far only acknowledges minor issues connected to Windows Server on the KB4532693 update page, it is still floating around unlike KB4524244. Be sure to checkout the Windows Update troubleshooter linked below, it will also enable you to proactively block this update for now.

02/17 Update: problems with KB4532693 just stepped up a notch with Windows Latest now reporting that it is deleting files. Desktop files are the main form of data loss, so be careful if you save important content there while user settings are also disappearing.

“Thank you, Microsoft for the latest updates which totally wiped all settings from my system on each startup. Everything reverted to basic settings [and] all my programme information and settings were also deleted from every programme on my system. Several apps were deleted completely, keyboard settings, language screen res everything gone,” writes one user.

“My desktop is black, icons are gone, Taskbar and Start menu are also empty. Uninstalled the update and my data is still missing, I cannot find it anywhere,” states another.

Windows Latest writes that this problem is “based on a small but a growing number of user reports” so be careful and, once again, make sure you get the Windows Update troubleshooter linked below.

“This standalone security update has been removed and will not [be] re-offered from Windows Update, Windows Server Update Services (WSUS) or Microsoft Update Catalog,” wrote the company on the Windows 10 Health Dashboard.

While Microsoft has now stopped the spread, users already impacted are left to pick up the pieces. As Bleeping Computer reported earlier in the week, both AMD and Intel computers were affected with HP owners hit particularly hard. Microsoft says it is “working on an improved version of this update” but in the meantime, it recommends affected users remove KB4524244 with these steps:

Proactive users can also download the Windows Update troubleshooter, which will allow you to hide problematic updates and prevent them from reinstalling. As things stand, it is fast becoming essential software for all Windows 10 users.

This week Microsoft demonstrated the future of Windows updates. The advances target a new generation of dual-screen devices and are not meant for the millions of existing Windows 10 PCs and laptops. Meanwhile, long-overdue Windows 10 update improvements were suddenly shelved.

Microsoft, it is time to prioritize the present. 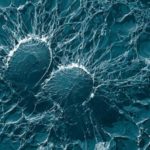 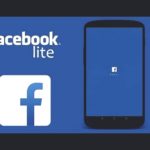