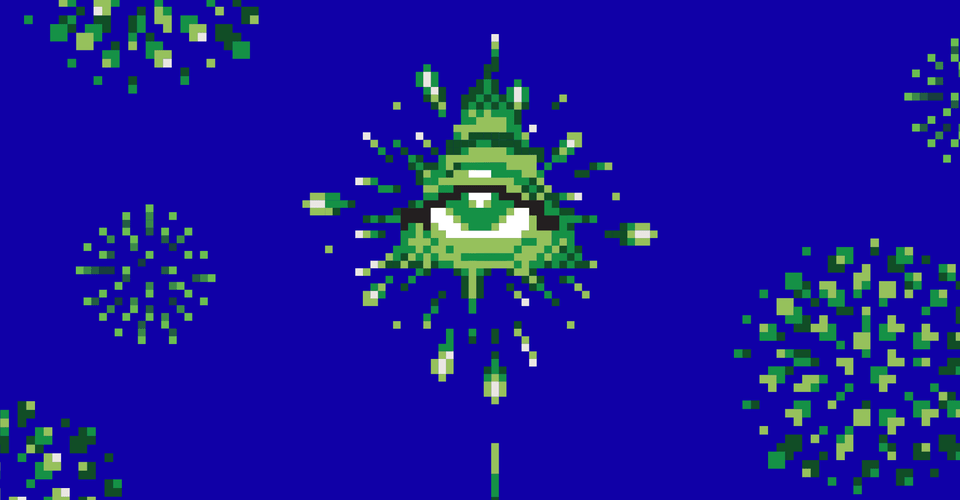 Why Are There Fireworks Every Night? Twitter Has a Theory.

Randall Horvath, the owner of the wholesale retailer OCFireworks, told me that his company has seen about 60 percent more orders than usual. “Of those, buyers are spending on average 30 to 40 percent more than previous years,” he said. The most popular items this year have been artillery-shell fireworks. You can watch YouTube videos of them—they sound kind of like bombs.

Read: A history of fireworks in pop culture

Horvath suspects that amateur pyrotechnics have become popular because fireworks shows have been canceled, vacations are off, and there’s nothing to do. People have been stuck inside. They want to set things on fire. He also suggested that the companies that make fireworks for professional displays—such as the shows put on by cities or amusement parks—have turned to the consumer market. “These people have to make money,” he said.

Even in the face of benign explanations, the idea of a government conspiracy has proved compelling. To some degree, our current circumstances are likely to blame. In a 1994 paper, the sociologist Ted Goertzel found that belief in a conspiracy theory is strongly correlated with “anomia,” or a feeling that social order is collapsing and “the situation of the average person is getting worse.” He also found a correlation between conspiracy belief and positive responses to the question, “Thinking about the next 12 months, how likely do you think it is that you will lose your job or be laid off?”

The particularities of the internet are a factor too. Twitter is a great place for an idea like this to spread. Unlike Facebook or Instagram, where users have personalized feeds, posts that take off on Twitter can be seen by anybody. “Conspiracy theories on Twitter reach people they wouldn’t normally reach on other platforms,” Matt Schimkowitz, an editor at Know Your Meme, told me. Twitter is also a news platform, where people go to ask questions about real-time events. “It’s hard to separate conspiracy theories with legitimate calls for explanation,” Schimkowitz said.

Ellen Cushing: I was a teenage conspiracy theorist

Conspiracy theories typically “have a logic to them,” even if they’re not verifiable, says Mark Fenster, a professor at the University of Florida Levin College of Law who specializes in government transparency. The fireworks-as-government-ploy theory certainly qualifies—it draws on the sense that police forces disproportionately target black communities, which is true. It calls on a history of the government sabotaging civil-rights movements, which has really happened. The FBI carried out “a grim and extensive campaign to sow distrust among activist groups” in the 1960s, the reporter Anna Merlan wrote in her 2019 book, Republic of Lies, though people’s suspicions were dismissed as paranoia when it was happening.

To be proved true, conspiracy theories have to be backed up by empirical evidence. But that evidence is not always available until long after speculation starts, Fenster told me: Evidence of the FBI’s targeting of Martin Luther King Jr. didn’t come out until years after his assassination. The FBI secretly flew spy planes over the Black Lives Matter protests in Ferguson, Missouri, and Baltimore in 2015, but it took a flight-tracking service run by two Swedish aviation enthusiasts to prove it a year later.