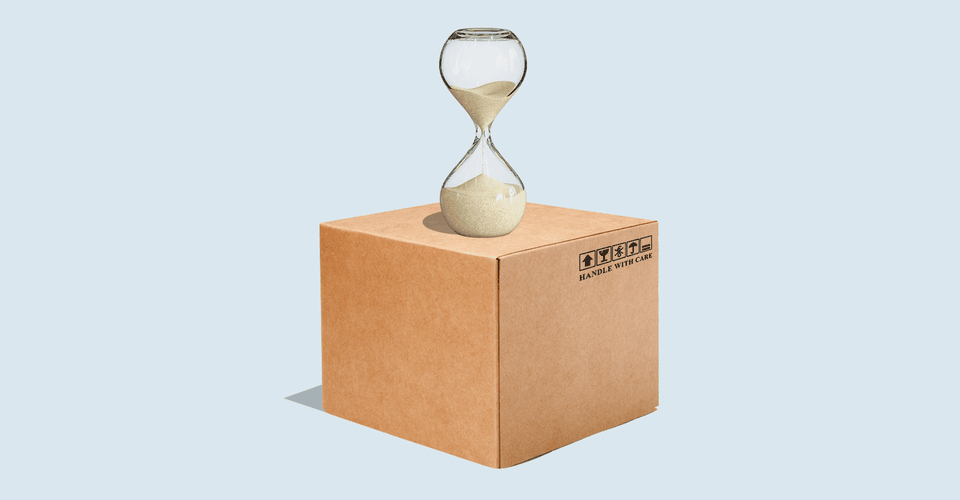 Before March, online shopping had precisely the opposite problem. The internet is full of a near-infinite overabundance of stuff, all available at a moment’s notice. More than 150 million Americans have access to Amazon Prime, which promises a two-day turnaround on millions of items that can be dispatched to your home with literally one click. Sorting through the immense milieu of online retail has become a business unto itself, with popular websites such as Wirecutter and The Strategist offering tried-and-tested recommendations to combat the dysphoria that typing “bath towels” into a search box would otherwise summon.

In just a few months, the pandemic has turned the all-encompassing, carefully constructed institution of American consumerism on its head. Supplies of basic household goods such as paper towels and all-purpose flour have only partially recovered, and mundane, seemingly random items join the list of shortages constantly—inflatable kayaks, kettlebells, ceramic tile, seeds, foot peels, many things sold in aluminum cans. The problem of pandemic commerce doesn’t lie simply with low supply or high demand. Instead, the coronavirus has eaten away at the entire system by which things are bought and sold in America, and few signs of improvement are on the horizon.

Since millions of Americans started spending a lot more time at home, many of them have been making very similar decisions about how to do so comfortably. According to Rowen, that has helped create supply issues in all sorts of categories: food, cleaning products, medication, exercise equipment, outdoor gear, furniture and home decor, renovation supplies, home electronics, office supplies, loungewear, and beyond. At the start of the year, no one could know that standing desks and kiddie pools would become hot commodities. But this far into the pandemic, shortages aren’t persisting only because of what’s suddenly trendy.

Read: Americans have baked all the flour away

To understand why you still can’t find your preferred migraine medication or your usual brand of dog food, you have to start with where those products begin: manufacturing. Long before most Americans had a hint of the disaster to come, the inventory of many products began to thin behind the scenes. The United States imported more than half a trillion dollars’ worth of products from China in 2018, about 20 percent of the country’s total annual imports. When China went into lockdown in late January to stanch the spread of the coronavirus, the country’s enormous manufacturing sector screeched to a halt. That paralyzed the flow of all kinds of things into the United States—strollers, gym clothes, Nintendo Switch consoles, and crucial components for products assembled in other countries, such as textiles for clothing and parts for cellphones and computers. When those components disappeared, some assembly lines in countries such as Vietnam and South Korea went idle, compounding the crisis in the U.S.