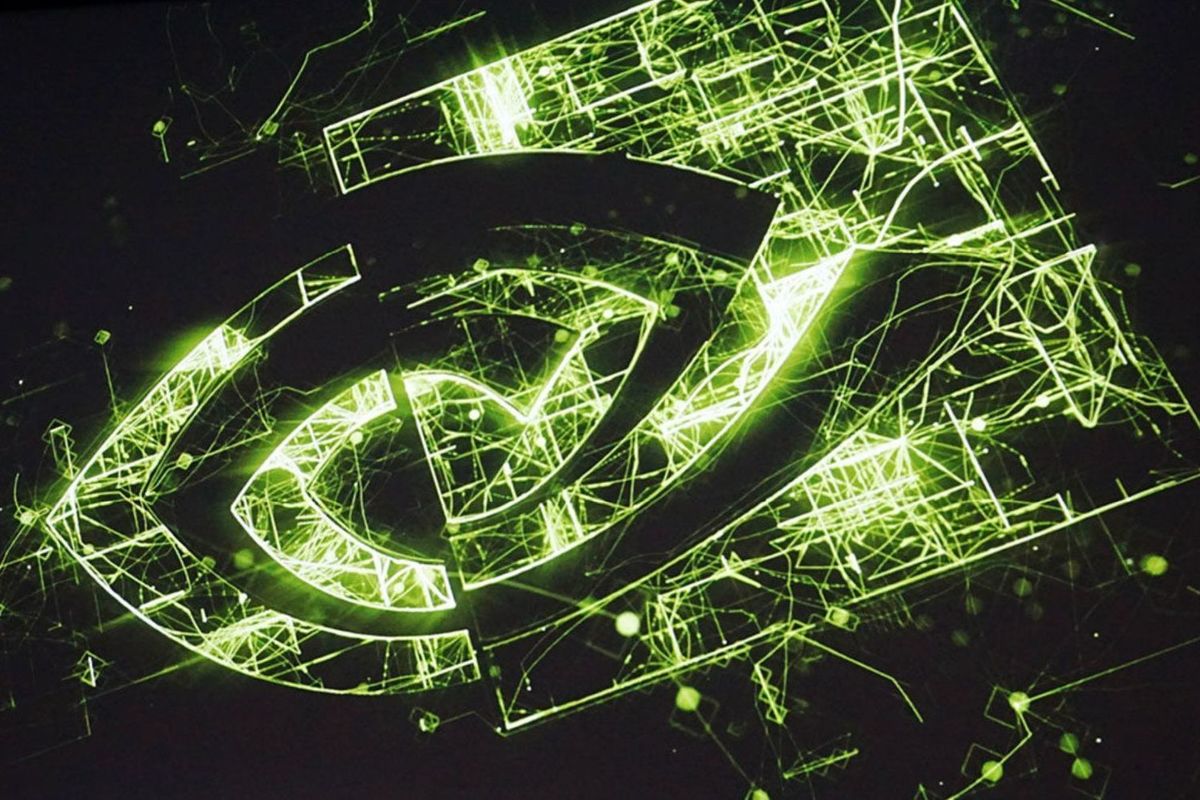 Two long years after the GeForce RTX 20-series kicked off real-time ray tracing and uncompromising 4K performance in earnest, Nvidia finally took the wraps off its hotly anticipated successors on Tuesday. The first GeForce RTX 30-series GPUs are damned impressive, culminating in the ferocious GeForce RTX 3090 with 24GB of cutting-edge GDDR6X memory and enough power to game on an 8K display. But glancing over the launch lineup, one things sticks out: Why is there no GeForce RTX 3080 Ti? The RTX 2080 Ti was the heavy hitter in the 20-series lineup, after all.

Nvidia never talks about unannounced products, but there are several reasons to skip a high-end Ti out of the gate this generation, and a lot of it has to do with the competition. Big Navi and new consoles cometh, after all.

Debuting with a $1,500 GeForce RTX 3090 instead of a GeForce RTX 3080 Ti makes sense for two key reasons: It lets Nvidia continue to push graphics card pricing upward while establishing a hard-to-topple performance benchmark, and it leaves room to maneuver if AMD’s imminent RDNA 2-based “Big Navi” Radeon graphics cards come out with GPUs blazing.

Let’s start with that first part. Nvidia’s machinations over the last few GPU generations make two things clear: It hates losing in performance benchmarks, and it likes making as much money as possible from its high-performance graphics cards. (Which is the entire reason for a business to exist!)

Witness how Nvidia endlessly held off launching the GeForce GTX 1080 Ti as a counter to Radeon Vega’s potential (and unrealized) threat, or how it launched the superfluous GeForce GTX 1070 Ti solely to take the Radeon Vega 56 down a peg in performance charts. Nvidia wants to win, full stop. And in a year with both Big Navi and the AMD-powered Xbox Series X and PlayStation 5 consoles launching, striking first with a monstrous GeForce RTX 3090 firmly establishes Nvidia as the high-water mark for enthusiast-class gaming performance. Big Navi could pull a surprise upset, but it’s unlikely.

By pulling this card out with the long-dead xx90 classification, Nvidia can also keep prices high. The company faced fierce criticism and slow starting sales thanks to the higher prices established in the GeForce RTX 20-series, which pushed up costs for each GPU tier (the RTX 2070 and 2080 each cost $100 more than their predecessors) but offered the same traditional gaming performance in each price tier. The $700 GeForce RTX 2080 went toe-to-toe with the $700 GTX 1080 Ti outside of ray tracing tasks.

If Nvidia called this the GeForce RTX 3080 Ti but priced it $300 higher than the 2080 Ti, forum-goers would grab their torches and pitchforks. Stuffing this much performance and 24GB of cutting-edge GDDR6X memory into a radically redesigned graphics card isn’t cheap. By calling it the GeForce RTX 3090, Nvidia can squeeze more money out of the price-is-no-object enthusiasts while avoiding unrest.

Just because there’s no GeForce RTX 3080 Ti at the 30-series launch doesn’t mean we’ll never see one (unless it’s called the RTX 3080 Super, that is).

Some people forget that xx80 Ti models typically launch long after their namesakes do. The GeForce GTX 1080 Ti launched almost a year after the non-Ti GTX 1080’s debut. The GTX 980 Ti likewise came nine long months after the vanilla GTX 980’s debut. The GeForce GTX 780 Ti arrived a bit sooner, but still six months after the GTX 780. That’s the tradition. The GeForce RTX 2080 Ti was the outlier when it exploded onto the scene at launch–Nvidia likely did so in only to put the best possible ray tracing performance on the street as quickly as possible. Don’t forget that Nvidia’s RTX graphics cards were the chicken, while actual ray traced games were the eggs.

So xx80 Ti models usually come later, and in this particular case, there’s a very good reason for Nvidia to keep its cards close to its chest. Again: AMD’s “Big Navi” Radeon graphics cards are coming, complete with real-time ray tracing of their own and a claimed 50-percent performance-per-watt increase over first-gen Navi GPUs like the superb Radeon RX 5700. AMD hasn’t said much yet, but considering how potent those first-gen Navi GPUs were, Big Navi could be a beast.

Holding off on a potential GeForce RTX 3080 Ti gives Nvidia room to maneuver against Radeon’s new high-end graphics card(s), which AMD said will launch later this year. If Big Navi winds up more powerful than the GeForce RTX 3080, Nvidia won’t be happy, even if the GeForce RTX 3090 winds up sitting pretty on its luxurious perch atop the benchmark charts. A faster 3080 Ti could fix that.

Nvidia has used its xx80 Ti cards to spoil AMD’s party on more than one occasion. The GeForce GTX 1080 Ti’s launch at $700 cut off Radeon Vega at the knees long before Vega even hit the streets, while Nvidia released the GTX 980 Ti just before the hotly anticipated Radeon Fury X, with juuuuuuust enough performance to topple it and at a price that likely made the HBM2-packing, liquid-cooled Fury X painful for AMD to sell.

Why is there no GeForce RTX 3080 Ti? Because Nvidia doesn’t need it…yet. But the card could be called in like the cavalry later this year, or sometime in 2021. Time will tell. For now, you can catch up on our coverage of the GeForce RTX 3090 and 3080 reveal, as well as our RTX retrospective examining what we gained from the first two years of ray tracing and DLSS.