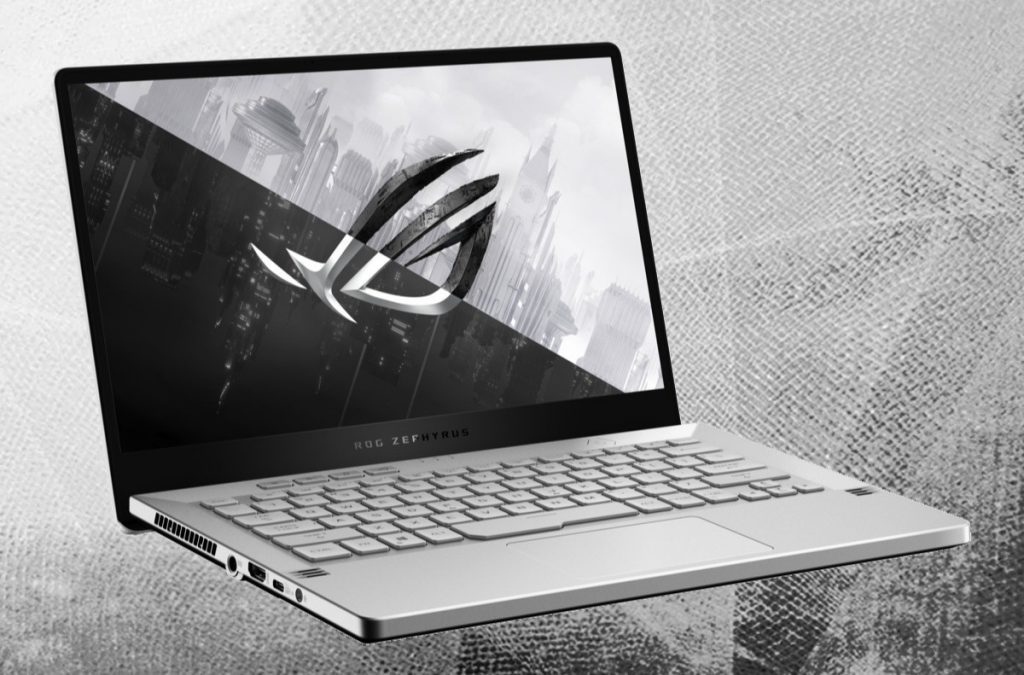 Why aren’t Ryzen gaming laptops getting the same GPU love that their Intel-based rivals are? In the same week that Alienware updated its M17 and Area 51m with GeForce RTX 2080 Super GPUs, and Gigabyte introduced its Aorus 15P aimed at professional gamers with its 10th-gen Intel CPU and GeForce RTX 2070 Max-Q, Ryzen got blanked, with no new gaming laptops featuring anything faster than a GeForce RTX 2060.

The situation is so baffling that reputable media outlets like Notebookcheck.net have openly wondered where the Ryzen laptops with high-end GPUs are. The mystery has, of course, also spawned conspiracy theories by those who speculate that the real or imagined hand of Intel is at work.

Igorslab.de (the successor to Tom’s Hardware Germany) actually throws out a theory that the dearth of Ryzens with high-end GPUs may be due to AMD’s mobile chip itself. According to the laptop makers it spoke to, Igorslab.de says, the Ryzen 4000’s access to only eight lanes of PCIe 3.0 was seen as too much of a penalty. “A gaming laptop with a more powerful GeForce RTX would already have to struggle with unnecessary limits today,” Igor Wallossek said.

While Wallossek makes a good point, that hasn’t stopped other laptop makers from making the same design choice on purpose, and with higher-powered hardware. Alienware’s original Area 51m, for example, features a desktop Core i9 and a GeForce RTX 2080. While that chip has 16 lanes of PCIe 3.0, Alienware purposely uses half of it for the Amplifier expansion port. Asked why, Alienware officials told PCWorld its research, plus independent research, has long shown that PCIe bandwidth wasn’t a limiting factor in today’s games.

So if it’s not a technical reason, it must be darker forces? PCWorld asked Nvidia for comment, but the company was mum.

Intel officials, however, readily volunteered that maybe, just maybe, Core is better, and that’s why it comes with high-end GPUs.

“We can’t comment on behalf of each of our OEM partner’s design decisions,” an Intel spokesman said. “We believe it’s important for systems to be designed to get the most of the combined configurations and to have balanced levels of performance across CPU and GPU to avoid any bottlenecks.”

The company has recently been showing numbers to vendors that its high clock speeds still matter more in most games than the pure thread count Ryzen boasts. Intel officials further suggested that maybe having more PCIe is better. “Intel 10th Gen H-series processors provide the highest mobile processor frequencies to unlock max gaming potential–and the platform has desktop-like features with 40 Gen 3 PCIe lanes to fully take advantage of the highest end GPUs, as well as the ability to support enthusiast preferred configurations such as RAID SSD (up to 4), so gamers can enjoy the highest FPS experiences available.”

So what is really going on?

PCWorld reached out to several industry sources, none of which were willing to be named. In any case, several said the cries of conspiracy and technical shortcomings aren’t it.

Two of the unnamed laptop makers, in fact, told PCWorld it’s just timing. It’s been a busy year with the pandemic, temporarily shuttered factories, off-the-chart demand for laptops and new product launches. The chatter around the fire, PCWorld was told, is to give it time and the situation will change.

PCWorld already knew AMD’s side of the story, delivered by Chief Architect Frank Azor when he visited The Full Nerd in May. Azor addresses the lack of high-end GPUs in Ryzen laptops at 48 minutes into the interview.

Azor—who previously worked at Alienware and Dell—attributed it to timing as well. Azor said laptop makers have finite budgets. When Ryzen 4000 was on the roadmap, few were going to make big bets on a CPU that previously hadn’t done well. While AMD’s reputation among gamers and enthusiasts has improved, many laptop customers weren’t ready to bet on it either.

The first Ryzen 4000 laptops have changed that perception, Azor said, but it still takes times for new products to be designed, tested and manufactured.