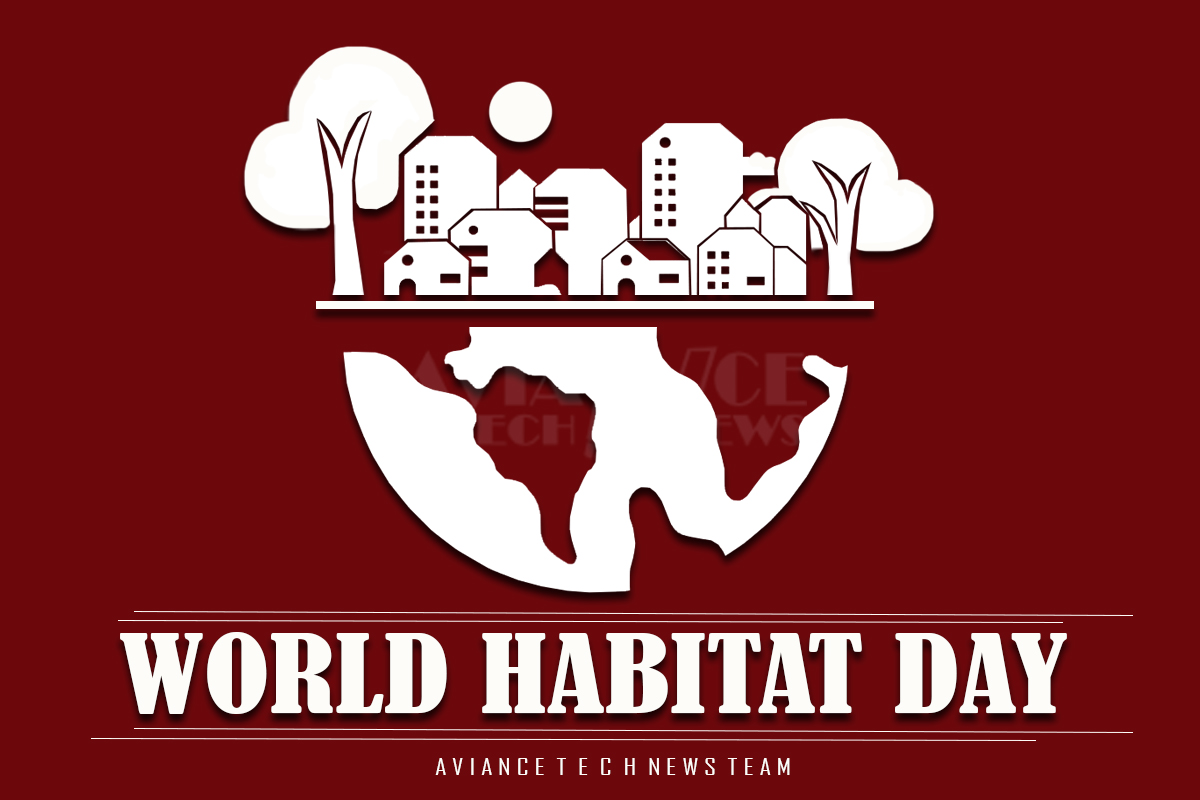 World Habitat Day is observed on the first Monday of October every year to reflect on the state of our towns and cities, and on the basic right of all to adequate shelter. This year World Habitat Day will be held in Surabaya, Indonesia on Monday, 5 October. The Day is intended to remind the world that we all have the power and we are responsible for the habitat of future next generations. World Habitat Day was first celebrated in 1986 in Nairobi, Kenya, and the theme chosen for that year was “Shelter is My Right”.

World Habitat Day was established in 1985 by the United Nations General Assembly through Resolution 40/202 and was first celebrated in 1986. Nairobi (In Kenya) was the host city for the observance that year. The theme chosen for that year was “Shelter is My Right”.
The shelter is one of our most basic needs. without shelter, it is almost impossible to carry on any other activity. The last time a global survey was attempted by the United Nations in 2005 and around 100 million people were homeless worldwide. The World Habitat Day is held on the first Monday of October with a new theme every year and mainly focuses on housing, social services, a safe and healthy living environment for all.

The theme for World Habitat Day 2019 was “Frontier Technologies as an Innovative Tool to Transform Waste to Wealth”. Mexico City, the capital of Mexico was the host city for the World Habitat Day 2019. The Chief Guest was Martha Delgado Peralta, Undersecretary for Multilateral Affairs and Human Rights, and UN-Habitat Assembly President.