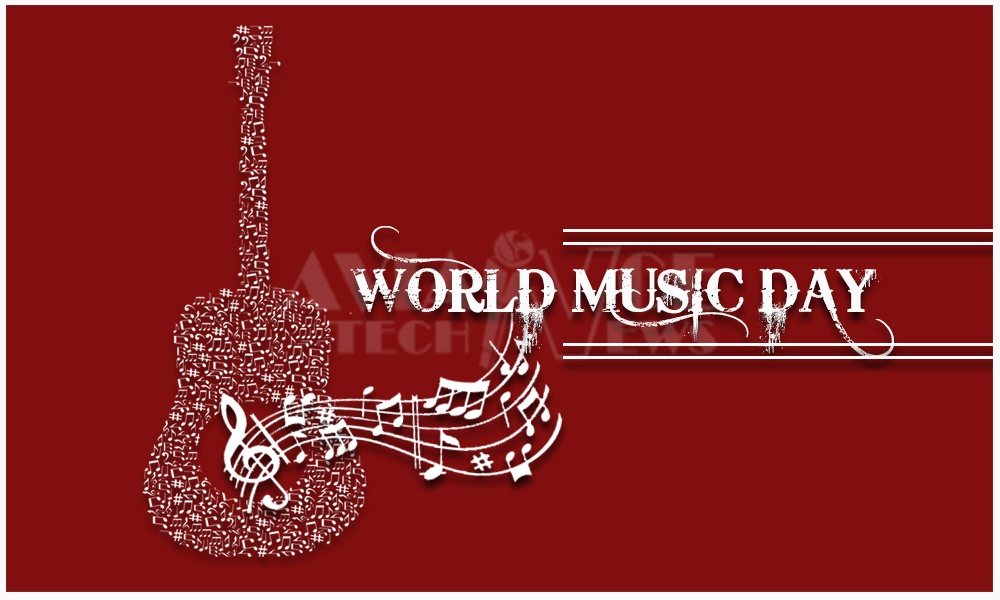 The World Music Day is celebrated every year on June 21 in over 120 countries including its country of origin France where it is known as ‘Fête de la Musique‘ meaning “festival of music” to honor both amateur and professional musicians. The day is celebrated to promote peace and spread goodwill through music. Many musicians and other organizations celebrate this day by organizing concerts in parks, train stations, museums, and different other public places. World Music Day is celebrated in Argentina, Australia, Britain, Luxemburg, Germany, Switzerland, Costa Rica, China, India, Lebanon, and several other countries throughout the world.

Jack Lang
The day also known as Fete de la Musique was a music festival, which began in France in 1982. French Minister of Culture Jack Lang conceived the idea in 1981. The World Music Day celebrated on June 21 has become a worldwide phenomenon as countries across the world rejoice in their own unique way to celebrate the day. 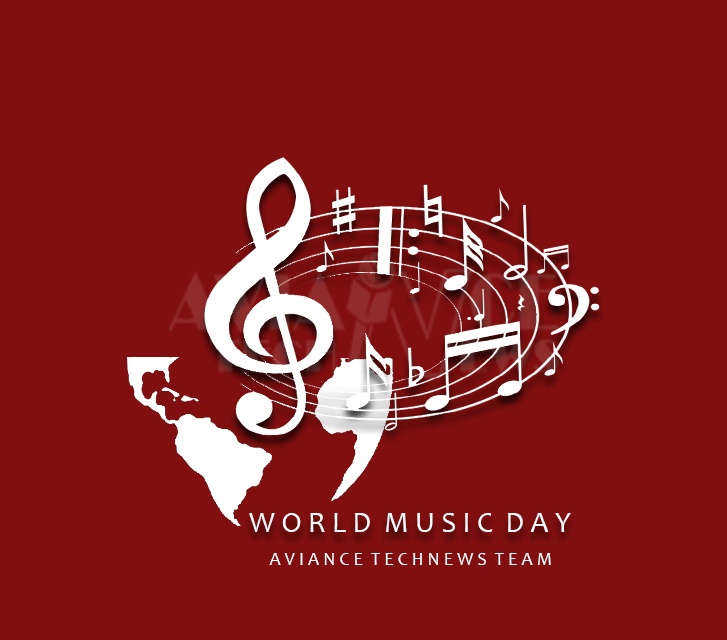 Benefits of Listening to Music

In India, Exchange4Media & Loudest.in were hosting annual music conference, Music Inc. About 60 speakers were expected to be present at the event. The theme was ‘Music at the intersections’.

“Music makes one feel so romantic – at least it always gets on one’s nerves – which is the same thing nowadays.”― Oscar Wilde
“Music is like a dream. One that I cannot hear.” ― Ludwig van Beethoven
“Without music, life would be a mistake” ― Friedrich Nietzsche
“Music is forever; music should grow and mature with you, following you right on up until you die. ” ― Paul Simon
“Music was my refuge. I could crawl into the space between the notes and curl my back to loneliness.” ― Maya Angelou
“Music is the literature of the heart; it commences where speech ends.” ― Alphonse de Lamartine
“I can chase you, and I can catch you, but there is nothing I can do to make you mine.” ― Morrissey
“Music gives a soul to the universe, wings to the mind, flight to the imagination and life to everything.” ― Plato
“How is it that music can, without words, evoke our laughter, our fears, our highest aspirations?” ― Jane Swan
“If I were not a physicist, I would probably be a musician. I often think in music. I live my daydreams in music. I see my life in terms of music.” ― Albert Einstein
“Music is an outburst of the soul.” ― Frederick Delius
“Music is a language that doesn’t speak in particular words. It speaks in emotions, and if it’s in the bones, it’s in the bones.” ― Keith Richards
“I think music in itself is healing. It’s an explosive expression of humanity. It’s something we are all touched by. No matter what culture we’re from, everyone loves music.” ― Billy Joel
“If Music is a Place — then Jazz is the City, Folk is the Wilderness, Rock is the Road, Classical is a Temple.” ― Vera Nazarian
“One good thing about music, when it hits you, you feel no pain.” ― Bob Marley
“The only truth is music.” ― Jack Kerouac