World Population Day is celebrated on the 11th of July every year. World Population Day aims to increase people’s awareness on various population issues such as the importance of family planning, gender equality, poverty, maternal health and human rights. The day was suggested by Dr. K.C.Zachariah in which population reaches Five Billion when he worked as Sr Demographer at World Bank. World population day is celebrated at international level by organizing variety of activities and events to draw attention of mass people to work together on the issues of growing population. Activities include seminar discussions, educational information sessions and essay competitions.

The largest countries in the world in terms of population are China and India, with both countries now having populations of well over a billion. The United States comes in third with just under 325 million residents.

The United Nations have not declared the theme for the year 2021 as yet, but this year’s focus will be on humanitarian aid to meet 48 million women and young people urgently.

World Population Day 2020 was to raise awareness of women’s and girls’ needs for sexual and reproductive health and vulnerabilities during the pandemic. 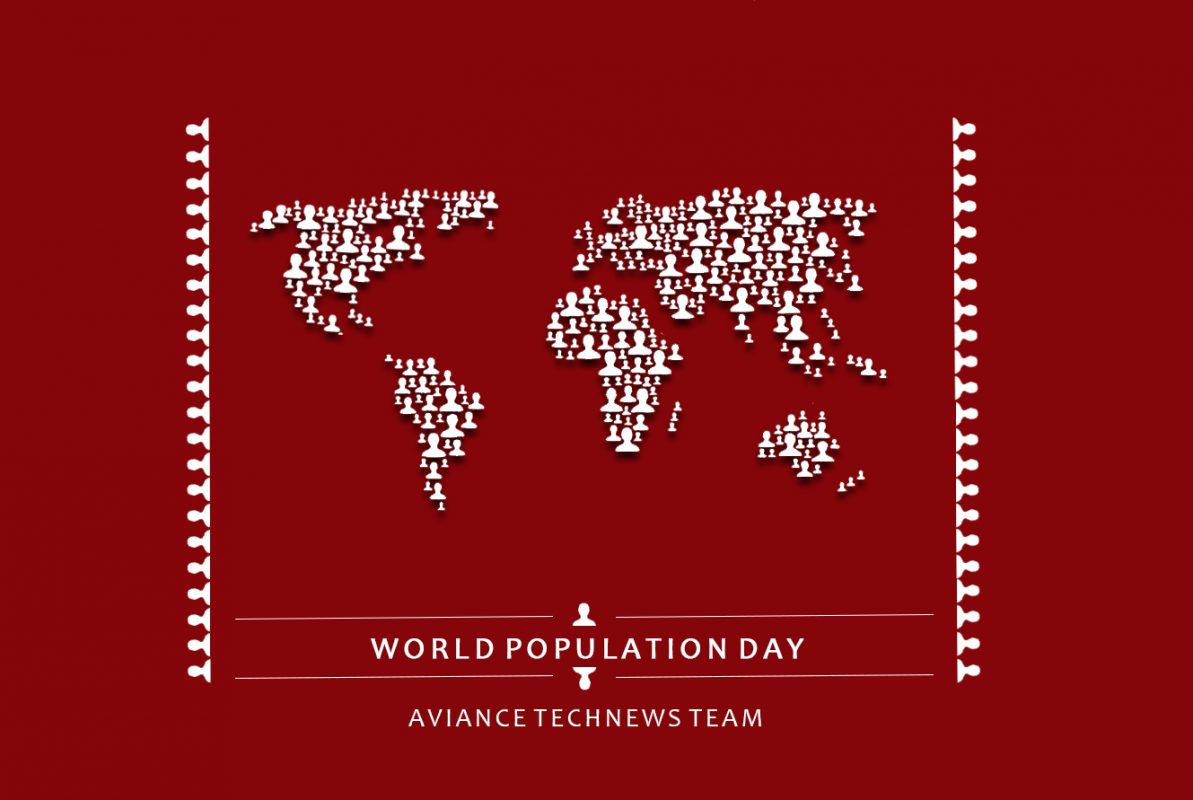 “Every state has the primary duty to protect its own population from grave and sustained violations of human rights, as well as from the consequences of humanitarian crises, whether natural or man-made”.
– Pope Benedict XVI

“Almost half of the population of the world lives in rural regions and mostly in a state of poverty. Such inequalities in human development have been one of the primary reasons for unrest and, in some parts of the world, even violence”.
– A. P. J. Abdul Kalam

“As a woman leader, I thought I brought a different kind of leadership. I was interested in women’s issues, in bringing down the population growth rate… as a woman, I entered politics with an additional dimension – that of a mother”.
– Benazir Bhutto

Yet food is something that is taken for granted by most world leaders despite the fact that more than half of the population of the world is hungry”.
– Norman Borlaug

“Population, when unchecked, increases in a geometrical ratio”.
– Thomas Malthus

“The combination of population growth and the growth in consumption is a danger that we are not prepared for and something we will need global co-operation on”.
– Maurice Strong 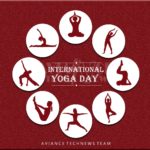