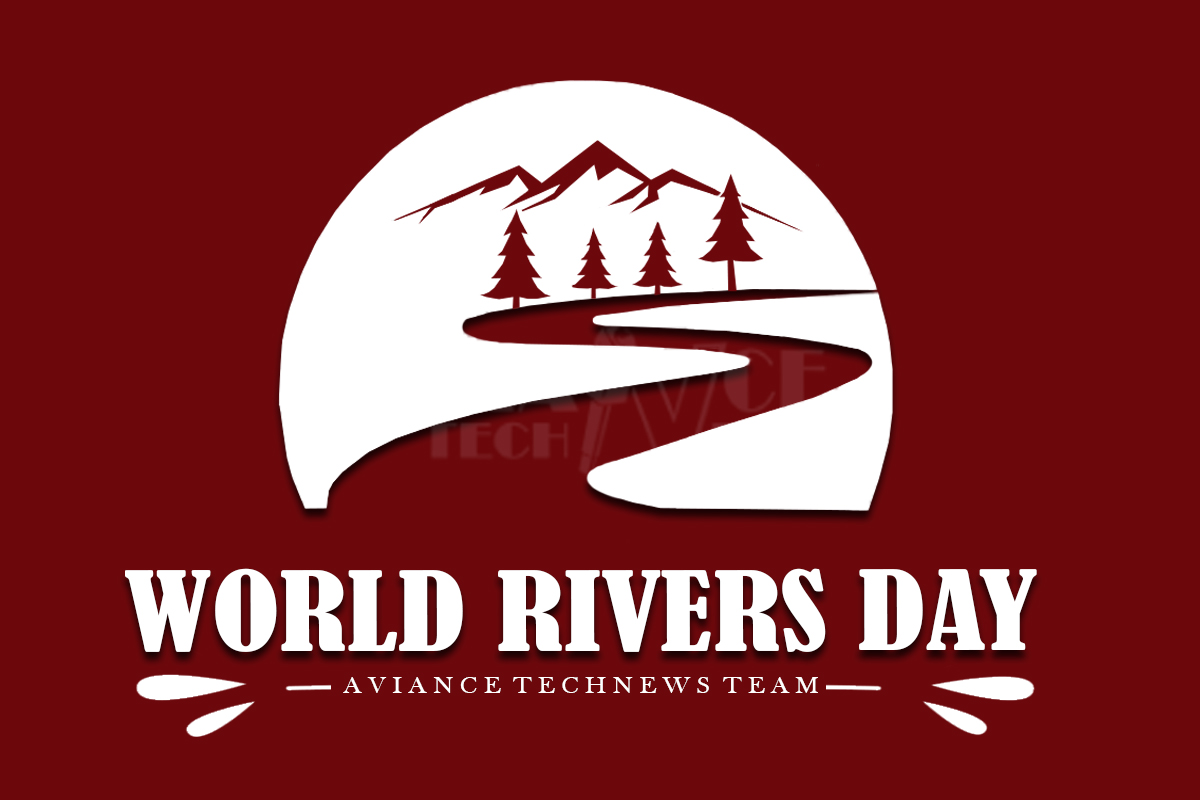 In 2005, The United Nations (UN) launched the Water for Life Decade. The first event in 2005 was a great success and World Rivers Day was celebrated in several countries in the world. Since then, the celebration of the day has continued and the millions of people across the world celebrated the many values of waterways.

A river is a natural flowing watercourse, usually freshwater, flowing towards an ocean, sea, lake or another river. Rivers play so many important roles in the lives of people. Rivers carry water and nutrients to areas all around the earth. They play a very important part in the water cycle, acting as drainage channels for surface water. Rivers drain nearly 75% of the earth’s land surface.

Habitats:
Rivers provide excellent habitat where an organism makes its home. Many unusual plants and trees grow by rivers. Animals use the river for food and drink. Birds eat small fish from the river. River deltas have many different species of wildlife they use the delta for their homes and food.

Economy:
Rivers are an important economic resource for any country. They provide water for agricultural, industrial, and human activities. They help in the generation of electricity.

Energy:
Rivers are an important energy source. During the early industrial factories, mills, and shops were built near rivers where water could be used to power machines.

The list of Major Rivers of India is given below.

Origin: Originates in the Tibetan plateau, Enters India in J&K
Length (km) : 3180
End: Merges into the Arabian sea near Sindh

Origin: Himalayan Glacier in Tibet, but enters India in Arunachal Pradesh
Length (km) : 1800
End: Merges with Ganga and ends in the Bay of Bengal

Origin: Tributary of Ganga near West Bengal
Length (km) : 260
End: Merges with Ganga at the Bay of Bengal

This year’s theme for World Rivers Day is “Day of Action for Rivers”  that celebrates the role of women in protecting and managing rivers.

How to celebrate World Rivers Day?

World Rivers Day is annually celebrated on the last Sunday of every September. Here are a few things that you can do on this day.
1. You can get in touch with organizations that celebrate Rivers Day.
2. Create awareness to keep the rivers clean.
3. Conduct virtual events and discussion.
4. Use #WorldRiversDay on social media to create awareness about World Rivers Day.