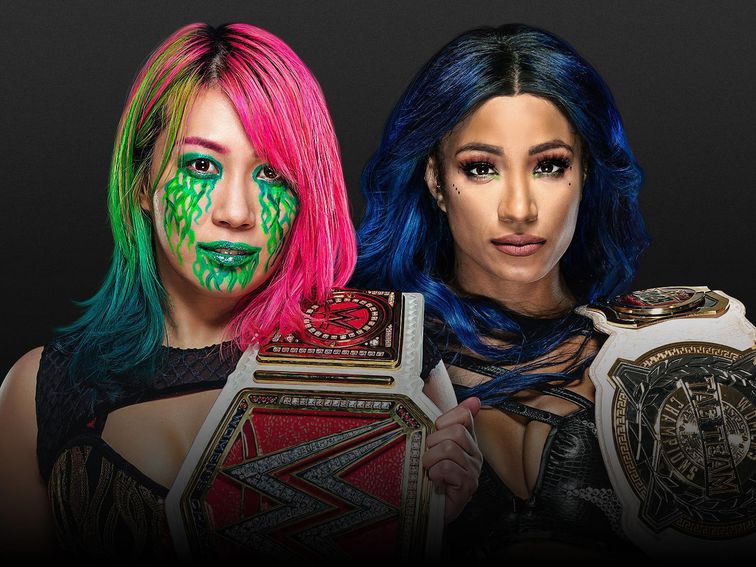 This year’s Extreme Rules isn’t actually called Extreme Rules. Rather, it’s The Horror Show at Extreme Rules. I’m getting that out of the way now so I can never write those words ever again. Yet that may not be the dumbest part of the show, which airs Sunday. We’ve got an Eye for an Eye match between Seth Rollins and Rey Mysterio, in which WWE expects us to believe someone will lose an eye, and a Wyatt Swamp Fight between Bray Wyatt and Braun Strowman.

The latter confrontation could be fun, continuing WWE’s COVID-19 tradition of making a short film out of a match. I’m less sold on Eye for an Eye. But we do have something to legitimately look forward to: Asuka defending her Raw Women’s title against Sasha Banks. It’s sure to rock. Drew McIntyre’s WWE Championship match against Dolph Ziggler could be good, too.

Viewers in the UK will have to stay up late to watch Extreme Rules as the show starts midnight Sunday UK time. Extreme Rules starts for Australians at 9 a.m. AEST on Monday.

How to watch: WWE Network

You can start (or restart) a subscription to the WWE Network here:

The monthly price is $9.99 (US) or £9.99 (UK). New subscribers used to get a free month, but that’s no longer the case now that there’s a free tier (which pay-per-view events are now covered by, sadly).