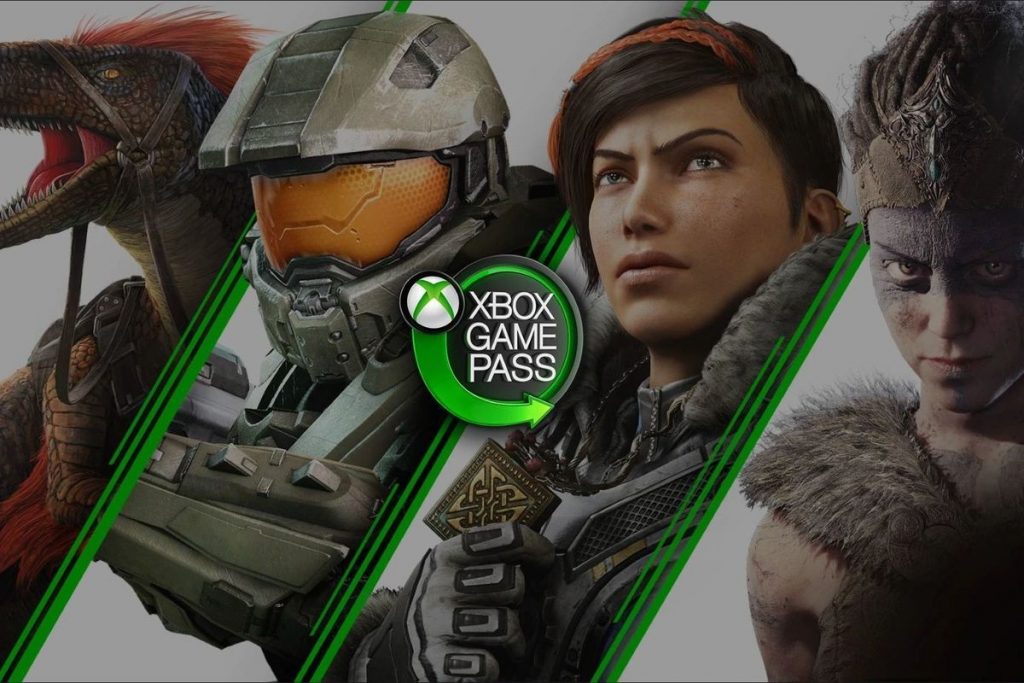 When I say an Xbox Game Pass for PC subscriptionRemove non-product link is the best deal in gaming today, that’s no idle recommendation. I have a deep-seated hatred of today’s subscription culture. Yes, many streaming and subscription services are worth every penny, but in general, I hate that everything from Microsoft Office to Adobe’s Creative Cloud to freaking underwear tries to tie you up with monthly payments. So when I say Game Pass is worth it, I really mean it. Step aside, Humble Bundles.

At first, I actually refused to pony up for Xbox Game Pass for PC, because again, I’ve had just about enough of subscriptions. But I succumbed to its siren song when Obsidian’s The Outer Worlds debuted, thanks to its day-one inclusion on the service. The service’s hooks sunk deeply and quickly. Paying a mere $5 a month for access to over a hundred games is a ludicrously good value. Now, Xbox Game Pass for PC is just as much of a mainstay in my house as Spotify and Netflix. I can’t see ever letting my subscription lapse.

Here are five reasons why:

Historically, most gaming subscription services offered access only to ancient games that you’ve probably played before. Microsoft’s first-party exclusives come to Xbox Game Pass for PC the day they release, meaning Xbox Game Pass for PC members can start playing new titles in the Halo, Forza, and Gears franchises immediately, among others. More specific to PC gamers, Microsoft now owns Obsidian and InXile studios, two of the most celebrated developers of modern CRPGs, so you can dive into The Outer Worlds and the hotly anticipated Wasteland 3 as part of your subscription.

Xbox Game Pass for PC also includes hot games from other developers, like Yakuza 0, Ark: Survival Evolved, No Man’s Sky, and Metro: Exodus. Its stockpile of big-budget games from other publishers isn’t nearly as deep as its first party selection, but that’s mitigated by my next point. You can see the full list of Xbox Games Pass for PC titles here. As I write this, it stands at a whopping 193 games.

For PC gamers who like deep cuts, Xbox Game Pass for PC offers an incredible selection of critically acclaimed indie games, spanning a wide variety of genres. If you like giving quirky new games a whirl or don’t feel comfortable paying full price for games from lesser-known studios, Xbox Game Pass for PC is your answer. (Seriously: Go play A Plague Tale: Innocence, Frostpunk, Slay the Spire, and Dead Cells if you haven’t already!)

The vast selection of indie games makes Xbox Game Pass for PC much more appealing in my eyes than rival subscription gaming services like EA’s Origin Access or Ubisoft’s Uplay+, whose libraries tend to include only games from those specific developers. Microsoft’s subscription offers a wider range of games, though Origin’s plan also includes a nice indie selection.

There’s always something fresh to play on Xbox Game Pass for PC. New games are added all the time. The curated selection ensures they’ll always be good games—even indie titles you haven’t heard of before are worth playing.

In the past month alone, Observation, Minecraft Dungeons, Alan Wake, Cities: Skylines, Dungeon of the Endless, Battletech, No Man’s Sky, and The Bard’s Tale Remastered are just some of the new games that landed on the service. They’re all great, and collectively offer hundreds upon hundreds of hours of gaming fun before you even start digging deeper into the backlog.

Third-party games don’t tend to arrive on Xbox Game Pass for PC until they’ve been out for a while, so if you’re the sort of gamer who needs to play the new hotness now, the service holds slightly less appeal. That said, it’s a great way to play lesser-known titles you might not be inclined to pay full price for. Just be aware that games can shift back out of Xbox Game Pass for PC support as well—similar to how shows dip in and out of Netflix—so don’t wait too long to get around to an intriguing-looking game

Microsoft throws in some nice extra perks as part of your Xbox Game Pass for PC subscription. Right now, you can claim six free months of Spotify Premium, along with free goodies for online games like Warframe, World of Tanks, Phantasy Star Online 2, and Smite.

You can also save 10 percent on any games you decide to buy that are part of Xbox Game Pass for PC. That’s not very enticing when you can play a game as part of your subscription, but it’s a great deal when it comes to DLC packs and other add-ons (and it’s especially useful when a game you love exits the service). Be aware that those DLC packs are tied to the Microsoft Store version of the game, so they won’t necessarily carry over to Steam or other PC platforms.

Finally, the games install and play without any headaches. This shouldn’t be a big plus, but when it comes to Microsoft’s PC services, it definitely is.

Games downloaded via Windows 10’s Microsoft Store app have been notoriously buggy for years now, running rampant with authentication errors and aborted downloads that require a full reinstall. It’s bad enough that I’ve sworn off buying Microsoft Store Games after blowing through my data cap trying to get Gears 4 installed. I spent $60 on Forza Horizon 3 only to spend hours suffering through errors.

Bottom line: Try it out

Even if you typically only pay for games you actually own, consider giving Xbox Game Pass for PC a shot. At just $5 a month while the service remains in beta, it’s less than the cost of a Big Mac meal. Even after months of subscribing I’ve barely scratched the depths of the service. Between Xbox Game Pass for PC, the Epic Game Store’s weekly freebies, and perhaps the odd Humble Bundle, you can unlock a virtually endless amount of gaming goodness for the cost of a single new triple-A game. Affordable games are a big part of what makes PC gaming so great compared to consoles, and Xbox Game Pass for PC holds firm in that tradition despite its console namesake.

And no, you don’t have to pay for multiplayer.

Give it a shot. Microsoft will even let you try Xbox Game Pass for PC for just $1 for the first monthRemove non-product link. I did after months of hesitance and fell deeply in love. Maybe you will too?