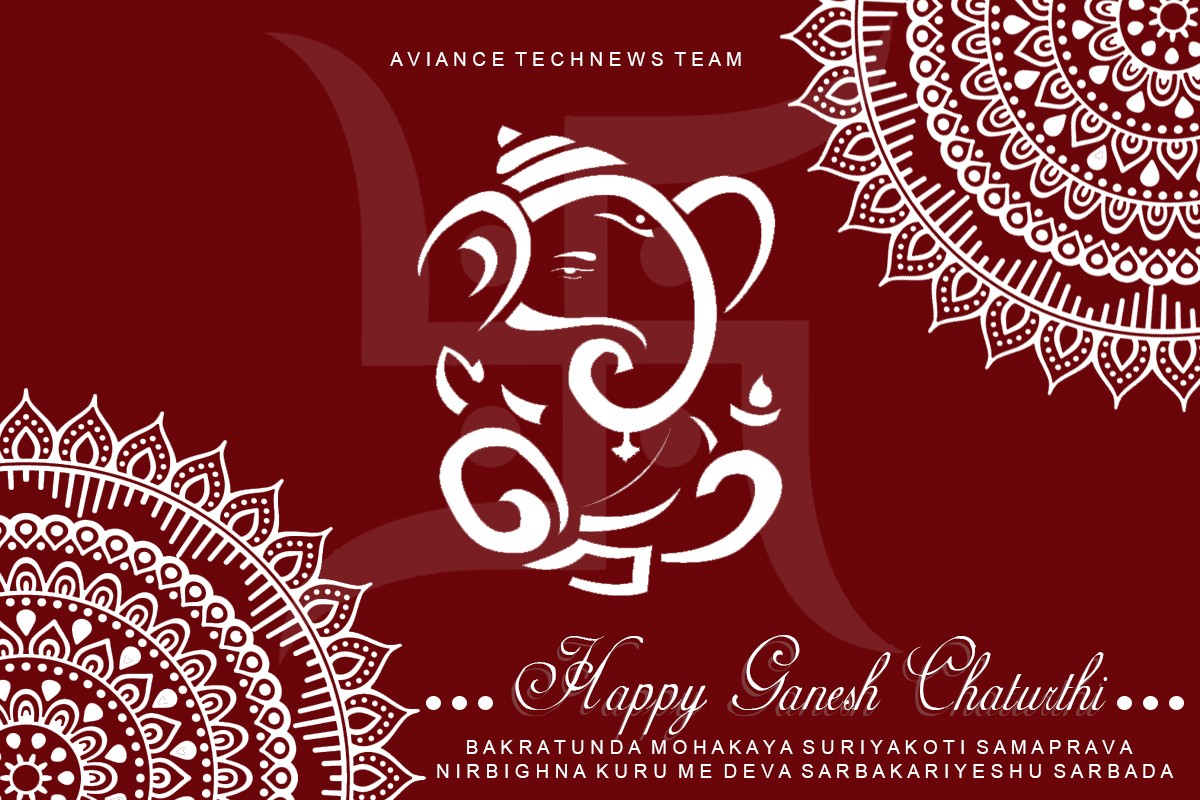 Ganesh can also be known by the names Ganapati, Heramba, Ekadanta, Vinayaka, and Pillaiyar. Ganesh Chaturthi or Ganesh Puja is one of the widely celebrated Hindu festivals in India. The blessings of this God are invoked at religious ceremonies since he is the one who can all difficulties to success, especially when people are starting a new business or an enterprise. Lord Vinayaka is known as the fortune giver and one who can assist to avoid natural calamities. He is also the patron god of traveling. Vinayaka is portrayed with an elephant’s head on a human body. According to Hindu customs, Lord Ganesh is the son of Lord Shiva and Goddess Parvati.

In India, Ganesh Chaturthi is primarily celebrated at home and local youth groups or neighborhood associations in several states of India. The festival of Ganesh is celebrated for ten days. It is a public occasion. Modak, Til and Jaggery Laddu, Besan Laddu, and Motichoor Laddu are some of the popular dishes made during Ganesh Chaturthi puja celebration. On this day, clay idols of Vinayaka are installed in homes.