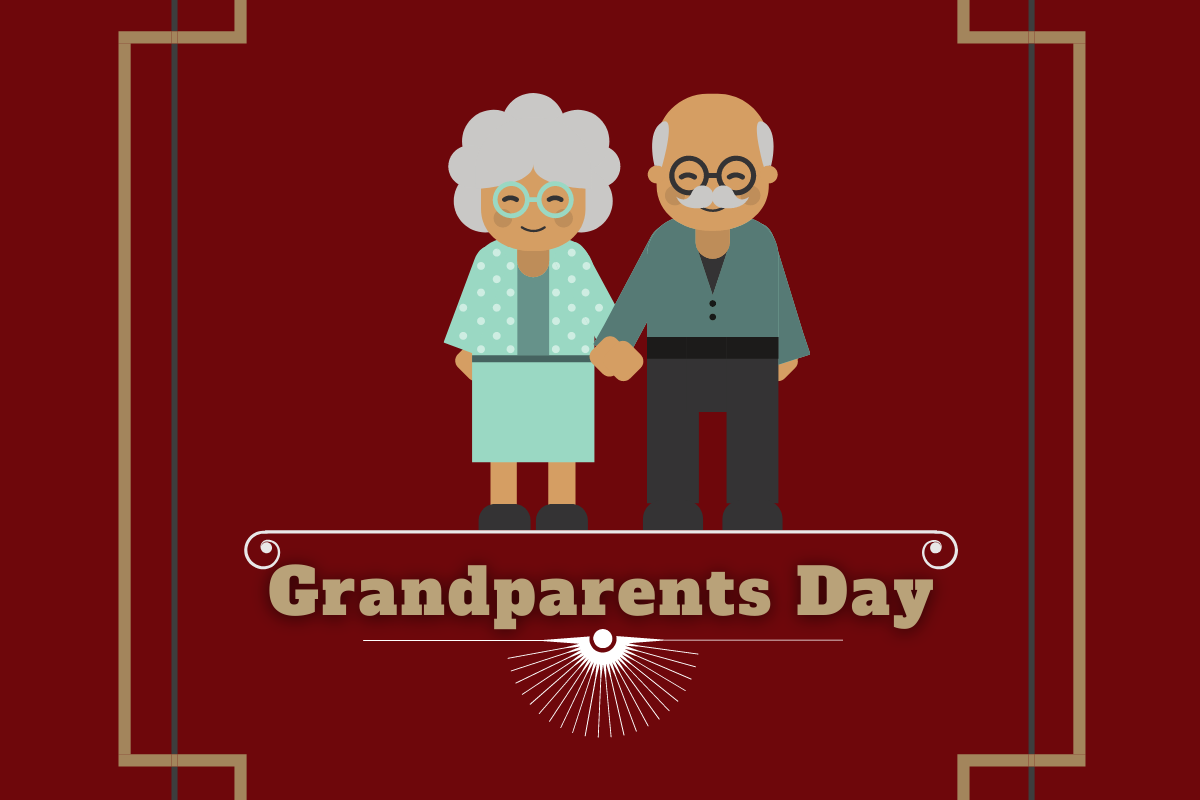 1. To honor grandparents.
2. To give grandparents an opportunity to show love for their children’s children.
3. To help children become aware of the strength, information, and guidance older people can offer.

In the United States, it has been celebrated since 1978, on the first Sunday after Labor Day. The founder of National Grandparent’s Day was Marian McQuade, a grandmother. She has been officially recognized as the founder by the President Jimmy Carter.

1. Send a Homemade Card with a flower arrangement is a lovely way to brighten their day.
2. Spending much time with them, stay connected, and engaged.
3. Perform a Song if your grandparent loves music.
4. You can make a Photograph Craft. Grandparents love photographs of their favorite kids.
5. Decorate their room.
6. Hug your grandparents when you’re saying hi or goodbye.
7. Show Grandma and Grandpa just how much you love them.

Grandparents’ Day around the world

Australia
In Australia, Grandparent’s Day is celebrated on the last Sunday in October.

Brazil
In Brazil, Grandparents’ Day is celebrated on July 26.

Germany
In Germany, Grandmothers’ Day is celebrated on the second Sunday in October.

Italy
In Italy, Grandparents’ Day is celebrated on October 2.

Mexico
In Mexico, Grandparents’ Day is celebrated on August 28.

“Family is the most important thing in the world.” – Princess Diana

“Everyone needs to have access both to grandparents and grandchildren in order to be a full human being. ” – Margaret Mead

“Grandmothers are voices of the past and role models of the present. Grandmothers open the doors to the future. ” – Helen Ketchum

“Grandparents are there to help the child get into mischief they haven’t thought of yet.” – Gene Perret

“One of the most powerful handclasps is that of a new grandbaby around the finger of a grandfather. ” – Joy Hargrove

“Truth be told, being a grandma is as close as we ever get to perfection. The ultimate warm sticky bun with plump raisins and nuts. Clouds nine, ten, and eleven. ” – Bryna Nelson Paston

“There is nothing more wonderful than the love and guidance a grandparent can give his or her grandchild.” – Edward Fays

“We should all have one person who knows how to bless us despite the evidence, Grandmother was that person to me. ” – Phyllis Theroux

“Grandparenthood is one of life’s rewards for surviving your own children. ” – Erma Bombeck

“If you’re lucky enough to still have grandparents, visit them, cherish them and celebrate them while you can.” — Regina Brett

“Grandparents are there to help the child get into mischief they haven’t thought of yet. ” – Gene Perret

“A child needs a grandparent, anybody’s grandparent, to grow a little more securely into an unfamiliar world. ” – Charles and Ann Morse 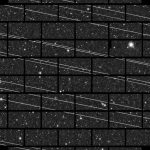 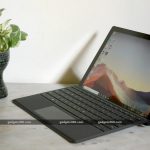