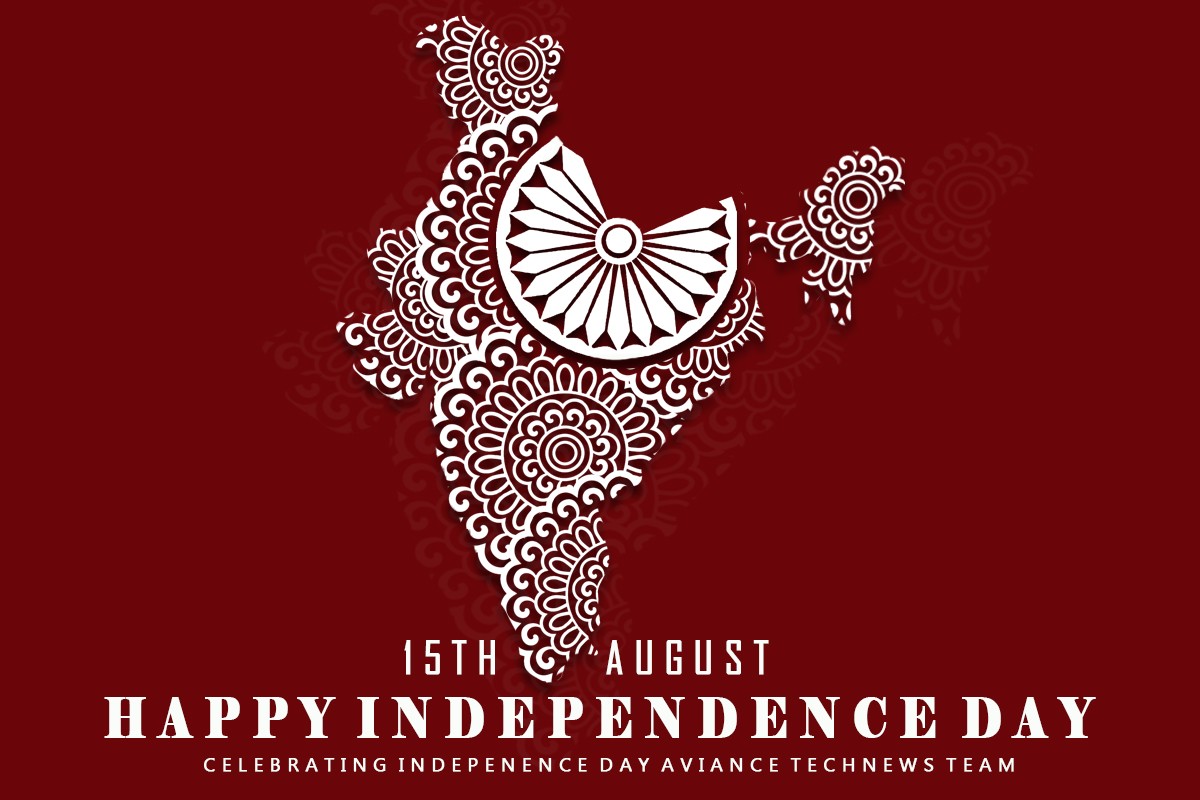 Independence Day in India is celebrated on 15 August annually. Independence Day marks the end of British rule in 1947 and the establishment of a free and independent Indian nation. It also marks the anniversary of the partition of the subcontinent into two countries, India and Pakistan.

On August 15, 1947, the first Prime Minister of India Jawaharlal Nehru, raised the Indian national flag at the Red Fort in New Delhi. Flag hoisting ceremonies take place and cultural programs are held in Govt. and Non-Govt. institutions all over the country on this day. 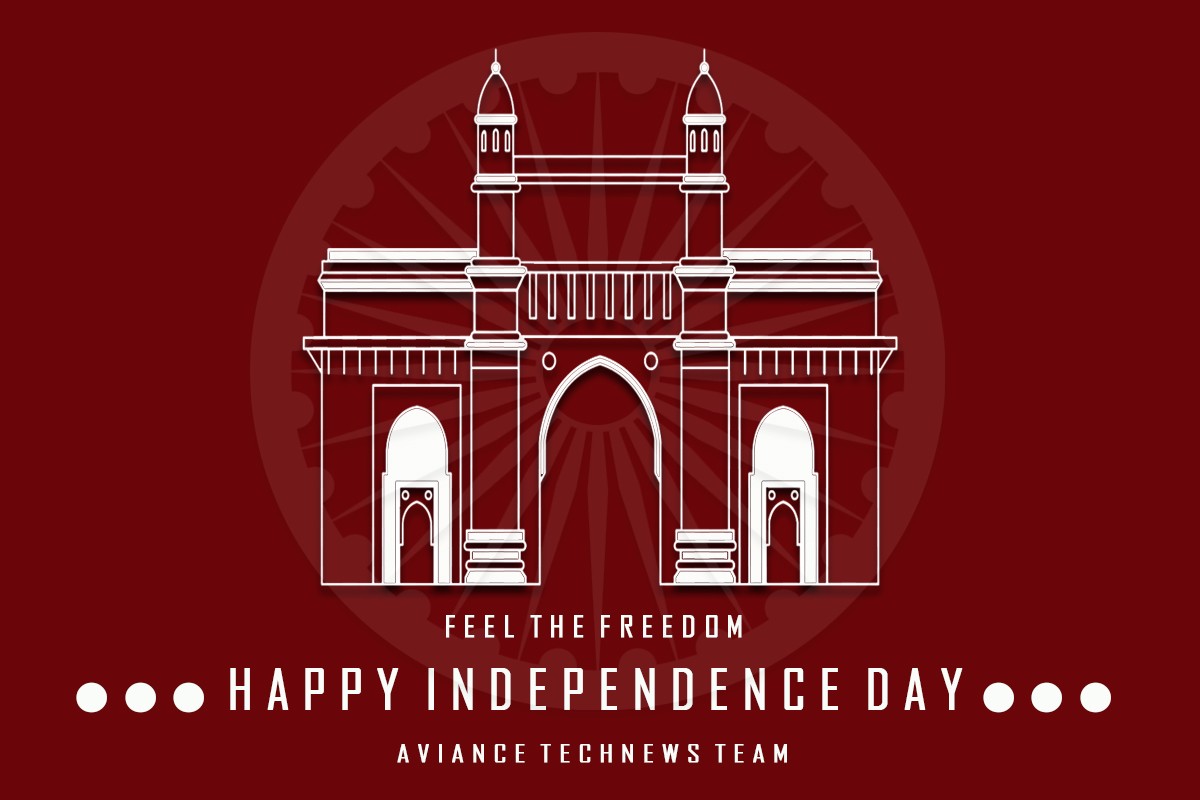 Due to coronavirus, the number of invitees for celebrations at the Red Fort has been reduced considerably and social distancing will be the prime factor of the event and a minimum of six-feet distance will be maintained between two guests. The seats will be limited and guests will be seated at the lower level of the ramparts. School children will not be a part of the annual event. The government has also told the states and union territories that it would be appropriate to invite COVID-19 warriors like doctors, health workers, and sanitation workers.

Dates of Independence Day in India