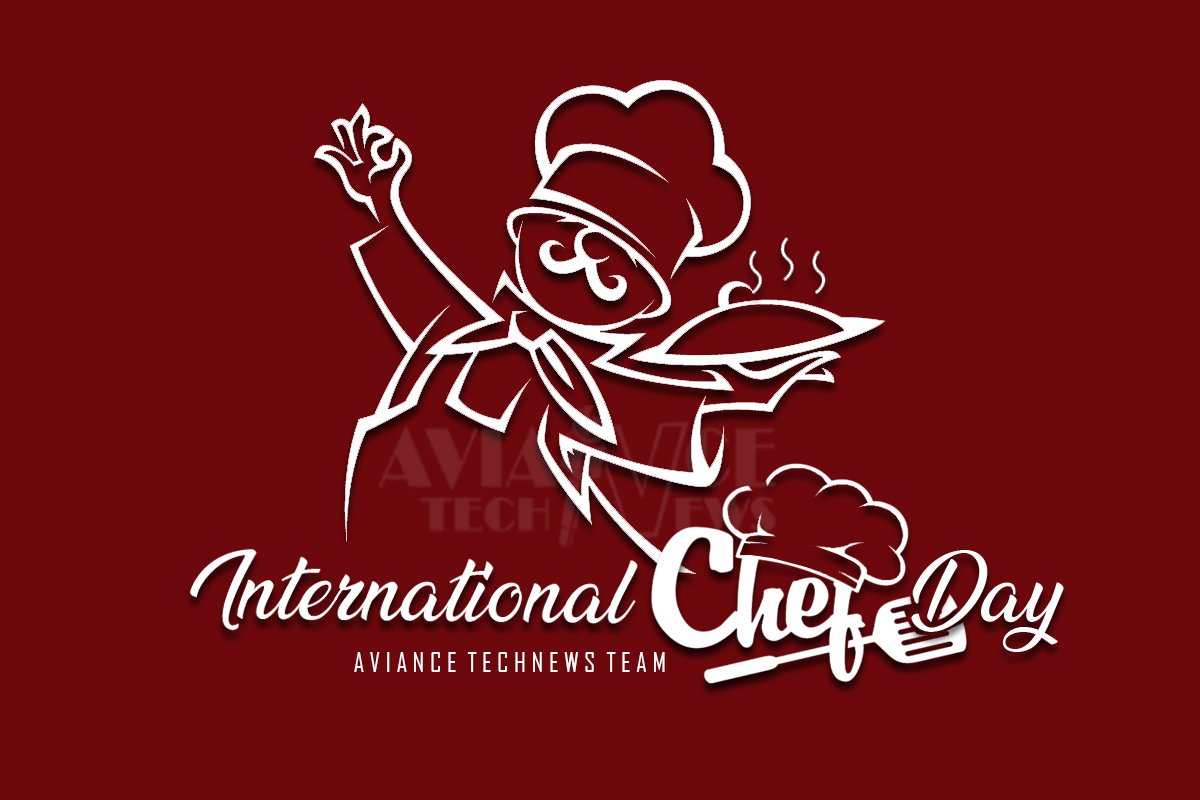 International Chefs Day is observed on October 20 each year. The day is celebrated to learn more about the important role of a chef. The day focuses on educating kids around the world about eating healthy. It’s also a day for chefs to pass on their knowledge and skills to the next generation of chefs.

What does a Chef do?

A chef oversees a restaurant’s kitchen. A chef plans the menu, maintains the budget, prices menu items, prepares food, purchases supplies, ensures the quality of service, food, and safety. Also, a chef manages the staff of a restaurant. There is a lot of work that goes into becoming a chef. Chefs ensure the meals are cooked and seasoned properly and that they are pleasing to the eye. A chef directs subordinates in all phases of food preparation.

In 2004, International Chef’s Day was started by esteemed chef Dr. Bill Gallagher, who was the president of WorldChefs, a network of over 100 chef associations and is focused on bringing education, competition, networking, and sustainability to the authority on cuisine. Chef Gallagher is known as the “Godfather of all chefs”.

Sanjeev Kapoor is an Indian celebrity chef, entrepreneur, and television personality. Kapoor stars in the TV show Khana Khazana, which is the longest-running show of its kind in Asia. Sanjeev Kapoor is known as the ‘Best Chef of India’. This award is given to him by the Government of India.

Vikas Khanna is an Indian Michelin star Chef, restaurateur, cookbook writer, filmmaker, and humanitarian. He is one of the judges of the Star Plus series MasterChef India. He is based in New York City.

Saransh Goila is an Indian chef who won the Food Food Maha Challenge. He is the founder of a popular Mumbai based restaurant ‘Goila Butter Chicken’ and author of the acclaimed food travelogue ‘India on my Platter’

Madhur Jaffrey CBE is an Indian-born actress, food and travel writer, and television personality. She is recognized for bringing Indian cuisine to the western hemisphere with her debut cookbook, An Invitation to Indian Cooking, which was inducted into the James Beard Foundation’s Cookbook Hall of Fame in 2006.

What is the meaning of chef?
A chef is a trained professional cook and tradesman who is proficient in all aspects of food preparation, often focusing on a particular cuisine. The word “chef” is derived from the term chef de cuisine (French pronunciation: ​[ʃɛf.də.kɥi.zin]), the director or head of a kitchen

Who is the No 1 Chef in India?
Sanjeev Kapoor is known as the ‘Best Chef of India’. This award is given to him by the Government of India. 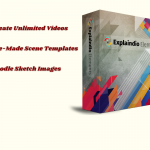 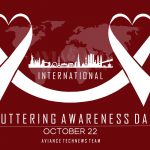