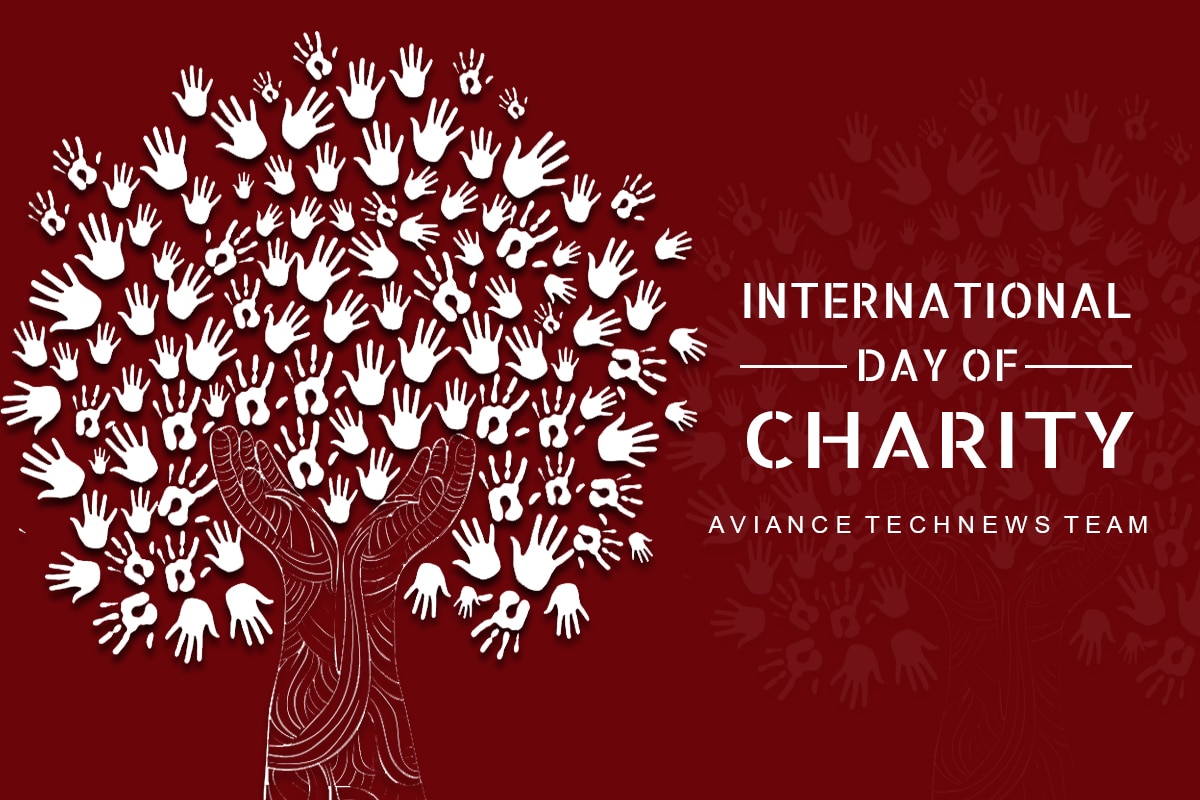 International Day of Charity is observed annually on 5 September. It was declared by the United Nations General Assembly in 2012. The main purpose of the International Day of Charity is to create awareness and provide a common platform for charity related activities all over the world for individuals, charitable, philanthropic and volunteer organizations for their own purposes on the local, regional and national level.

History Of International Day of Charity

The International Day of Charity officially was declared by the UN General Assembly in 2012. On 17 December 2012, in response to a proposal by Hungary, the United Nations General Assembly adopted a resolution by consensus to designate 5 September as the International Day of Charity. The resolution was co-sponsored by 44 UN Member States representing all five Regional Groups of the United Nations. The day was created by the Hungarian Civil society initiative in 2011 with the support of the Hungarian parliament and Government. International Day of Charity is celebrated every year on 5 September, the anniversary of the death of Mother Theresa. She passed away in 1997 at the age of 87 after a lifetime of charitable work with the sick and dying in India.

Mother Teresa was born in Skopje, North Macedonia on August 26, 1910. Mother Teresa was known in the Catholic church as Saint Teresa of Calcutta. She devoted her life to caring for the sick and needy people. She shared many life lessons throughout her time on Earth, many of which centered around love, compassion, helping others, and maintaining humility. Mother Teresa chose to “serve the poorest of the poor and to live among them and like them.” She saw beauty in every human being. She, along with others of the Missionaries of Charity, strove to make the lives and deaths of those around them more peaceful and full of love. Mother Teresa is an inspiration because she did hard work with great love, and helped needy people whom others neglected and ignored.

The Most Inspiring Mother Teresa Quotes

Yesterday is gone. Tomorrow has not yet come. We have only today. Let us begin.

The greatest destroyer of peace is abortion because if a mother can kill her own child, what is left for me to kill you and you to kill me? There is nothing between.

If you judge people, you have no time to love them.

Spread love everywhere you go. Let no one ever come to you without leaving happier.

We think sometimes that poverty is only being hungry, naked and homeless. The poverty of being unwanted, unloved and uncared for is the greatest poverty. We must start in our own homes to remedy this kind of poverty.