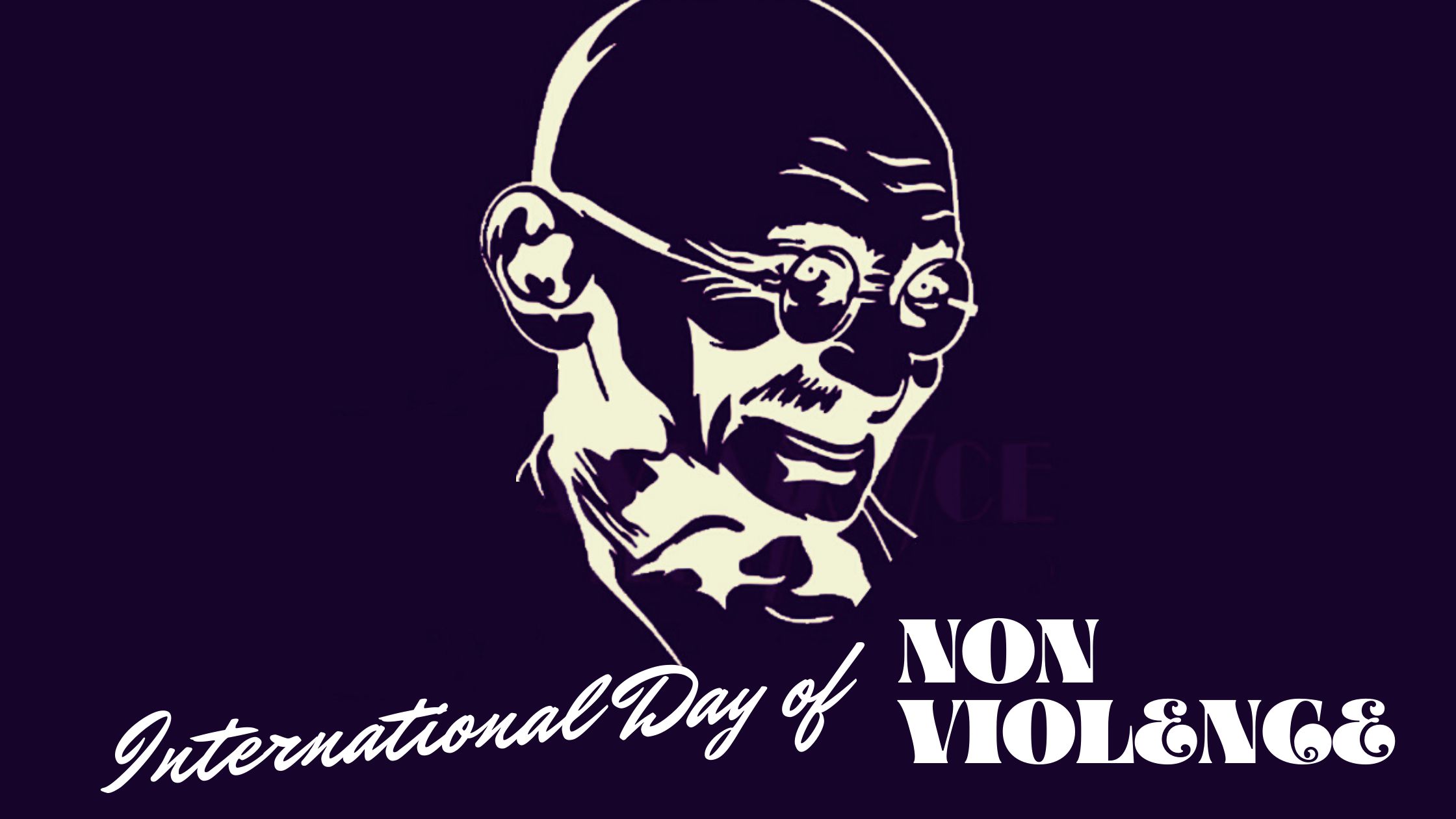 International Day of Non-Violence is observed On 2 October 2020 to promote non-violence through education and public awareness. It is being marked since 2007. International Day of Non-Violence 2020 is observed on the birthday of Mahatma Gandhi, who was a great leader of the Indian independence movement. Gandhi was a pioneer of the philosophy and non-violence strategy. The principle of non-violence aims to achieve social or political change and rejects the use of physical violence.

History Of International Day Of Non-Violence

The International Day of Non-Violence is observed on 2 October, the birthday of Mahatma Gandhi who was a great leader of the Indian independence movement. On 15 June 2007, the United Nations General Assembly voted to establish 2 October as the International Day of Non-Violence. The resolution by the General Assembly asks all members of the UN system to commemorate 2 October in “an appropriate manner and disseminate the message of non-violence, including through education and public awareness.”

The resolution made by the UN reaffirms “the universal relevance of the principle of non-violence” and the desire “to secure a culture of peace, tolerance, understanding, and non-violence.”

Life And Leadership Of Mahatma Gandhi

Mahatma Gandhi was the primary leader of India’s independence movement and also the architect of a form of non-violent civil disobedience that would influence the world. He was also known as the father of the country. He had improved the lives of India’s poor people. Gandhi Jayanti is celebrated in India to mark the birth anniversary of Mahatma Gandhi.

Gandhi, who helped lead India to independence, has been the inspiration for non-violent movements for civil rights and social change across the world. He committed to his belief in non-violence even under oppressive conditions and in the face of seemingly insurmountable challenges. He believed that Indians must not use violence or hatred in their fight for freedom from colonialism.

A few of the important movements associated with Mahatma Gandhi.

The 2020 theme for the International Day of Peace is “Shaping Peace Together.”

“Non-violence is a weapon of the strong.” – Mahatma Gandhi

“Nonviolence is a powerful and just weapon, which cuts without wounding and ennobles the man who wields it. It is a sword that heals.” – Martin Luther King, Jr.

“There are many causes I would die for. There is not a single cause I would kill for.” – Mahatma Gandhi

“We may never be strong enough to be entirely nonviolent in thought, word, and deed. But we must keep nonviolence as our goal and make strong progress towards it.” – Mahatma Gandhi

“Nonviolence means avoiding not only external physical violence but also internal violence of spirit. You not only refuse to shoot a man, but you refuse to hate him.” – Martin Luther King, Jr. 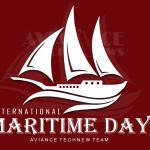 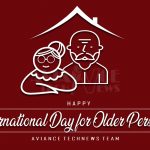