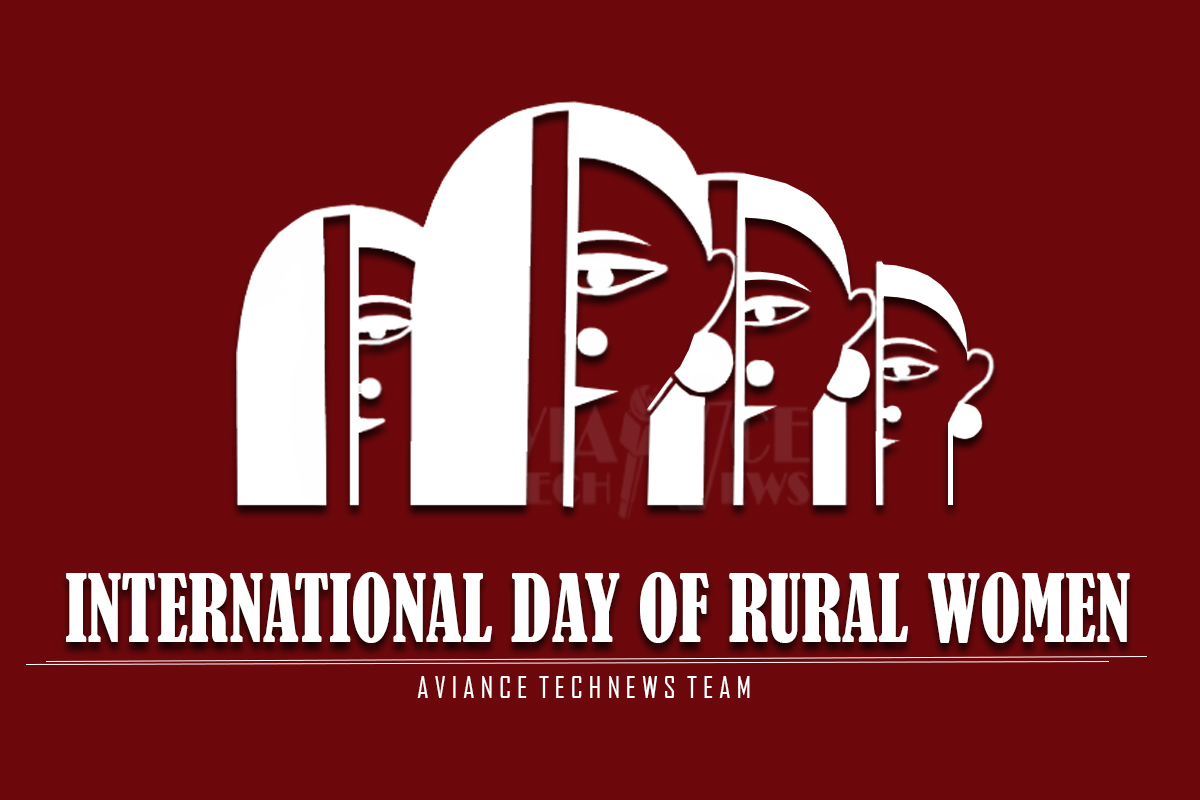 International Day of Rural Women is observed on October 15 every year by the United Nations. The first International Day of Rural Women was observed on October 15, 2008. The role of rural women is important to fulfill the vision of SDG – Sustainable Development Goals. The 3 main goals namely ending poverty and hunger, empower women and girls, achieve food security can be achieved only by improving the role of rural women in every aspect of global development

The first International Day of Rural Women was observed on October 15, 2008. This day recognizes the role of rural women, including indigenous women, in enhancing agricultural and rural development, improving food security and eradicating rural poverty.

The idea of honoring rural women with a special day was put forward at the Fourth World Conference on Women in Beijing, China, in 1995. It was suggested that October 15 be celebrated as “World Rural Women’s Day,” which is the eve of World Food Day, to highlight rural women’s role in food production and food security. “World Rural Women’s Day” was previously celebrated across the world for more than a decade before it was officially a UN observance.

International Day of Rural Women 2020 Theme was “Building rural women&apos;s resilience in the wake of COVID-19,” to create awareness of these women’s struggles, their needs, and their critical and key role in our society.

In 2019, The Theme was “Rural Women and Girls Building Climate Resistance.”

Government agencies, community groups, non-government associations and many people are celebrated the day on October 15. Television, radio, online, and print media broadcast or publish special features to promote the day. Panel discussions, research papers, and conferences are also held to review and analyze rural women’s role in society, particularly in areas such as economic improvement and agricultural development.

Other activities and events held to promote the day include:

Some world leaders inspired by this initiative previously proclaimed October 15 as International Rural Women’s Day, drawing a special focus on the role of rural women in their countries. 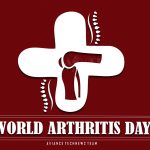 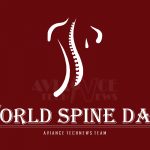