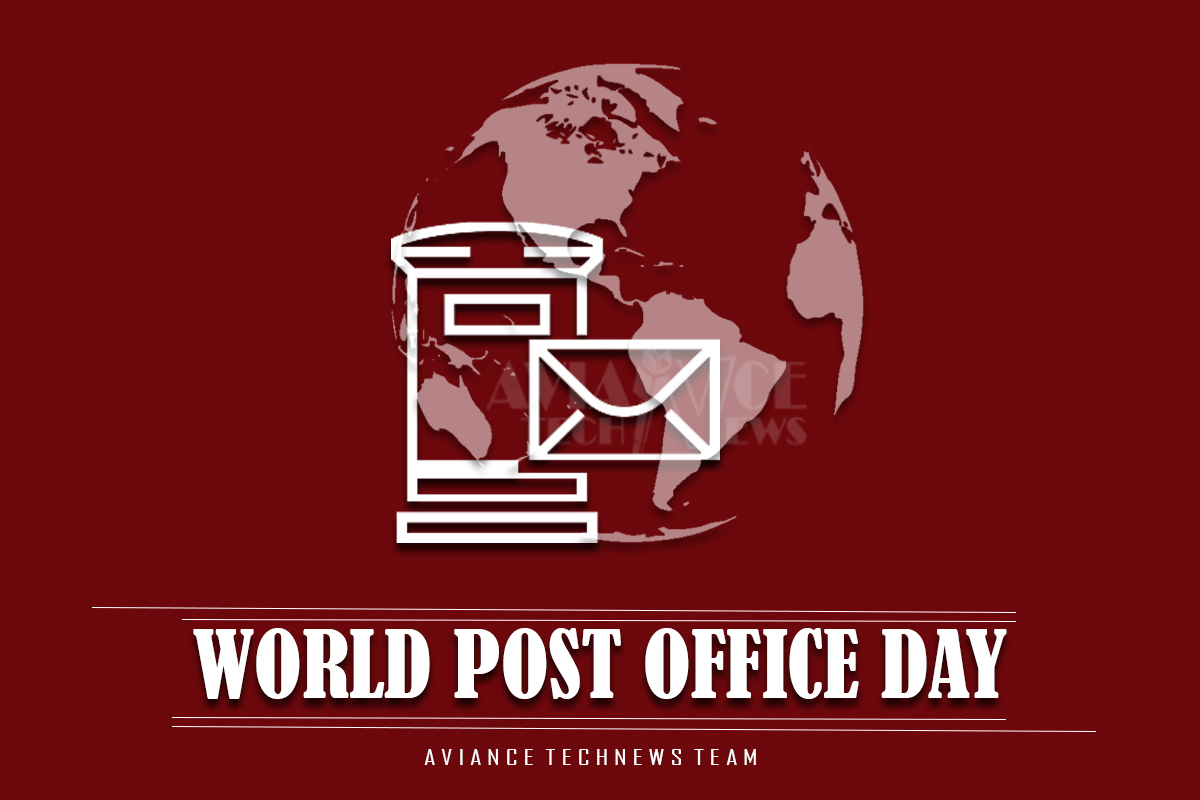 World Post Day is observed each year on October 9, the anniversary of the Universal Postal Union (UPU), which started in 1874 in Switzerland. Universal Postal Union was the start of the global communications revolution, introducing the ability to write letters to others all over the world. World Post Day started in 1969. Since then, countries all over the world take part in celebrations to highlight the importance of the postal service.

World Post Day, also called World Post Office Day, is observed every year on October 9 and marks the anniversary of the Universal Postal Union (UPU), which was set up in 1874 in Bern, Switzerland. The day is celebrated to create awareness about the role and importance of postal services in the lives of people, and how it contributes to global development. The proposal was submitted by Shri Anand Mohan Narula, a member of the Indian delegation. Since then, World Post Day has been celebrated all over the world to highlight the importance of postal services.

The year 2020, however, was the year that the postal industry showed the world its resilience, its determination, and the invaluable role it plays in every society. We showed we are more than mail. – UPU Director General’s Message

Every year, more than 150 countries celebrate World Post Day in a different way. In a few countries, World Post Day is observed as a working holiday. Many Posts use the event to introduce or promote new postal products and services. Some Posts also use World Post Day to reward their employees for good service. 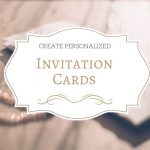 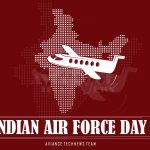