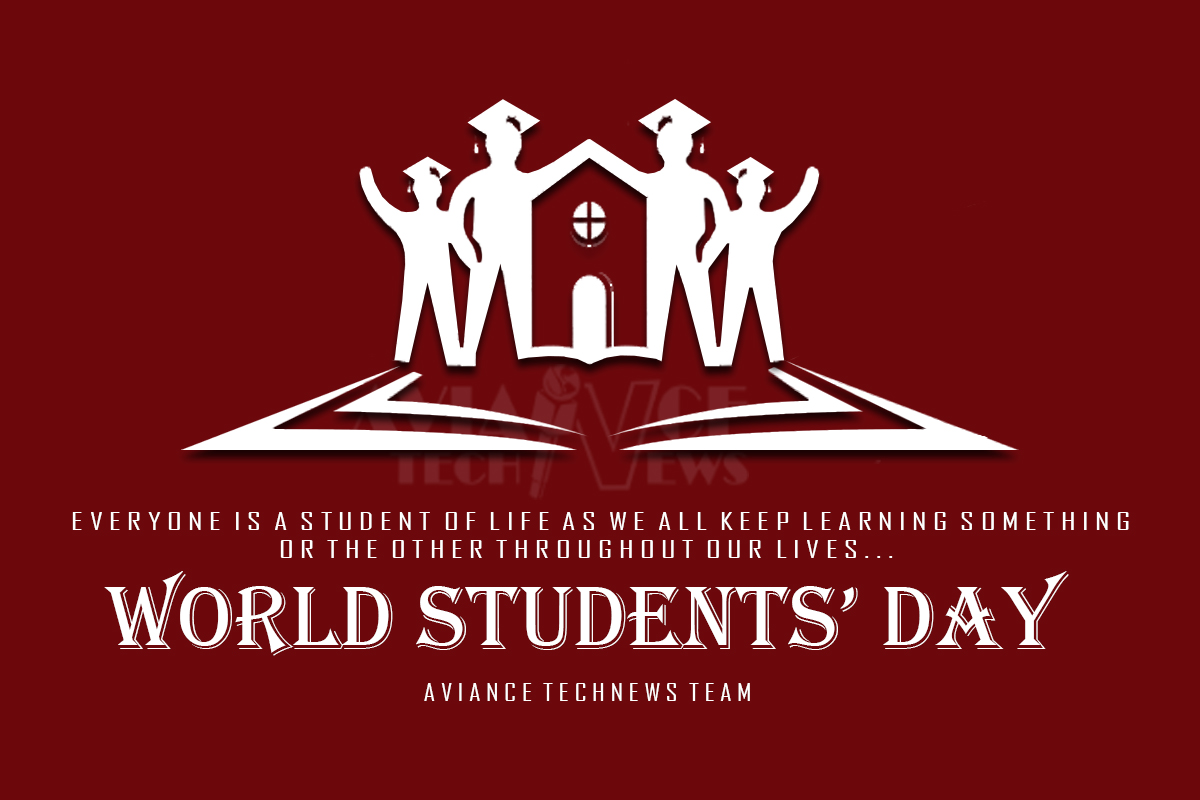 World Students’ Day is celebrated every year on October 15 on former president APJ Abdul Kalam’s birthday. The day is commemorated on his birth anniversary because Dr. Kalam was a dedicated teacher and identified himself foremost in that role before anything else. In 2010 the United Nations declared 15 October “World Students’ Day”.

“If people remember me as a good teacher, that will be the biggest honor for me.” – Dr. A.P.J Kalam

UN declared the day to honor Kalam’s love and dedication towards education, teaching, students, and his focus and efforts in promoting education.

“When I am dead, do not declare a holiday. Instead, work a day extra” – Dr. A.P.J Kalam

Dr. APJ Abdul Kalam was born on 15 October 1931 at Rameswaram, Tamil Nadu, India. He served as the 11th President of India from 2002-2007. He was an aerospace scientist. Kalam played a vital role in the Pokhran-II nuclear tests in 1998, which earned him the title Missile Man of India.

He wrote at least 18 books, including Wings of Fire, Ignited Minds, Turning Points: A journey through challenges, Inspiring Thoughts, Indomitable Spirit, You Are Born To Blossom, Beyond 2020: A Vision for Tomorrow’s India, Forge Your Future.

“If you fail, never give up because FAIL means ‘First Attempt In Learning”.- Dr. A.P.J Kalam 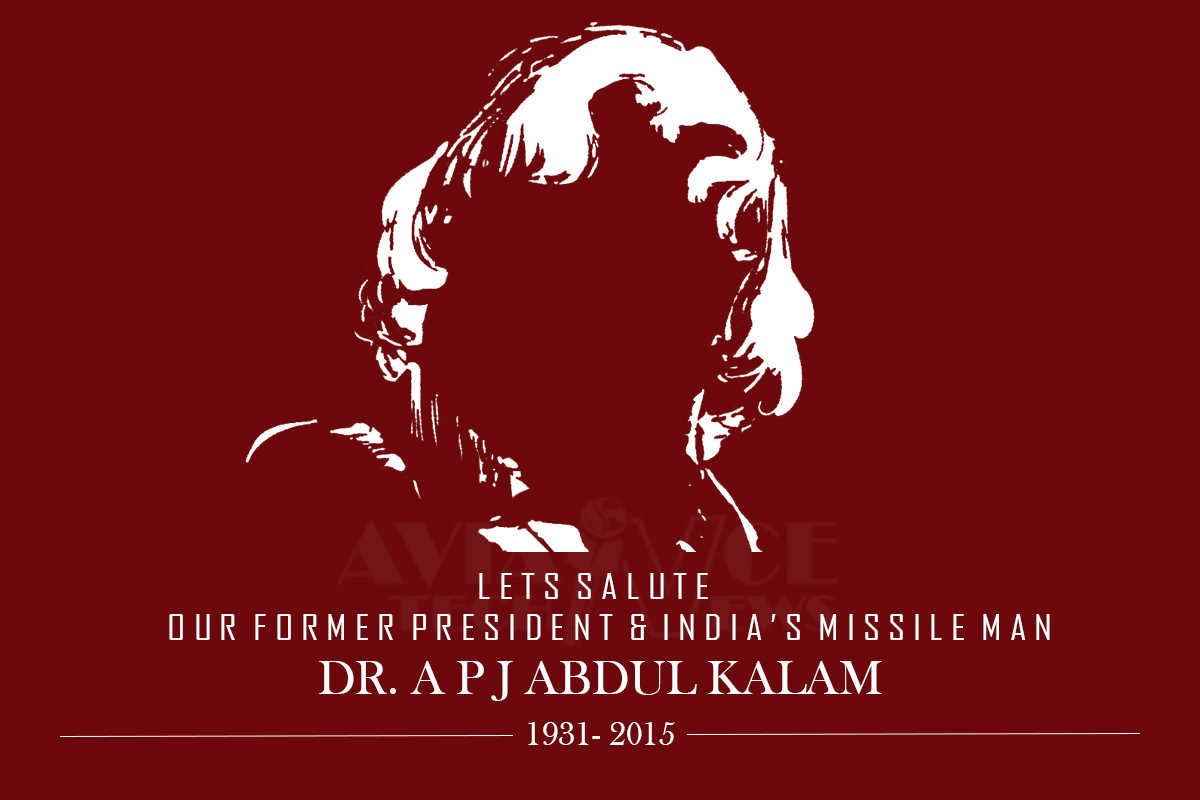 He was a recipient of several prestigious awards, including the Bharat Ratna, India’s highest civilian honor. He was also awarded the Padma Bhushan in 1981 and the Padma Vibhushan in 1990.

He died on 27 July 2015 after suffering a cardiac arrest while delivering a speech at the Indian Institute of Management (IIM), Shillong. He fell from the stage and passed away at the venue.

“If a country is to be corruption free and become a nation of beautiful minds, I strongly feel there are three key societal members who can make a difference. They are the father, the mother and the teacher.” -A.P.J Abdul Kalam

“Real education enhances the dignity of a human being and increases his or her self-respect. If only the real sense of education could be realized by each individual and carried forward in every field of human activity, the world will be so much a better place to live in.” -A.P.J Abdul Kalam

” Science is a beautiful gift to humanity; we should not distort it.” -A.P.J Abdul Kalam

“Teaching is a very noble profession that shapes the character, caliber, and future of an individual. If the people remember me as a good teacher, that will be the biggest honor for me.” -A.P.J Abdul Kalam.