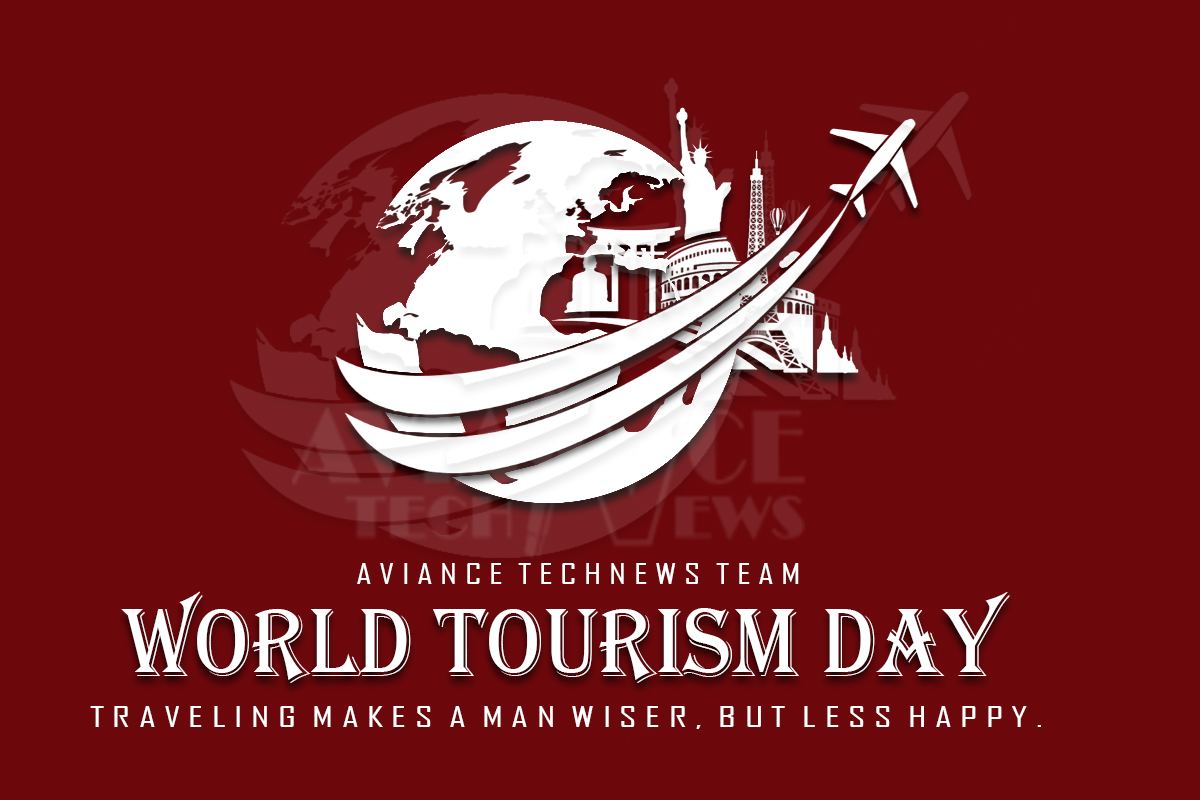 The United Nations World Tourism Organization has celebrated World Tourism Day as international observances on September 27 Since 1980. This date was chosen as on that day in 1970, the Statutes of the UNWTO were adopted. The adoption of these Statutes is considered a milestone in global tourism. The purpose of this day is to raise awareness on the role of tourism within the international community and to demonstrate how it affects social, cultural, political, and economic values worldwide.

The Advantages Of Tourism

4. Meet New People: Tourism helps the local people to get in touch with the people and country. Traveling allows you to meet people of different cultures, with diverse traditions and distinctive.

5. Cultural Exchange: People belonging to various cultures meet together and understand each other. This gives them an opportunity to build respect for each other.

6. Health & Wellness: The most important health benefit of traveling is stress reduction. Traveling has the ability to take you out of our daily routine and this can reset your body and mind.

7. Fun & Enjoyment: Many people travel for fun and enjoyment.

8. Spend Quality Time: The life of modern people is hectic. They are too busy in their professional life. There is immense pressure even on children. Hence, such people plan for a holiday trip to spend quality time with their families.

Jaipur
Known as “Pink City” for colored palaces & other 18th-century structures, including an observatory.

The theme of World Tourism Day 2020 is “Tourism and Rural Development”. It will celebrate the unique role that tourism plays in providing opportunities outside of big cities and preserving cultural and natural heritage all around the world.

The theme of World Tourism Day 2019 was “Tourism and Jobs: a better future for all”. The theme focused on generating more and better jobs, especially for youth and women. The program was held in Delhi, India to draw attention towards the challenges outlined in the Millennium Development Goals of the United Nations and how tourism industry can help meet these challenges.

The theme of World Tourism Day 2018 was “Tourism and Cultural Protection”.

The theme of World Tourism Day 2017 was “Sustainable Tourism – a tool for development”. 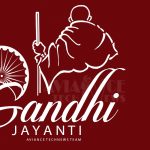 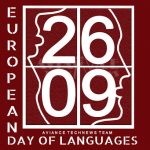